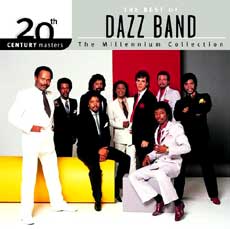 The Dazz Band formed in 1976 in Cleveland, OH.  The band initially was a mix of members of Bell Telefunk and Mother Braintree, but where later known as Kinsman Dazz after the street/lounge they were the house band for.  As Kinsman Dazz, the group landed a record deal in 1978 with 20th Century Records.  Their self-titled release hit shelves in 1978, and their second release, Dazz, soon followed.  The name Dazz is essentially a mix of the words "danceable" and "jazz".

By 1980, the Kinsman Dazz band had shortened their name, and their first release as The Dazz Band was in 1980 (Invitation to Love on Motown Records).  The song "Shake It Up" was a minor hit from this album as was the song "Invitation to Love".  The song "Knock Knock", from their 1981 album Let the Music Play, also did fairly well.  It was their 1982 release, Keep It Live, that featured their first (and only) no. 1 R&B hit, "Let It Whip".  The song even landed the band a Grammy. 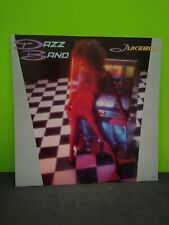 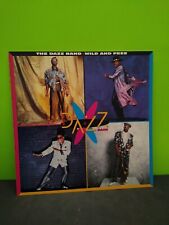 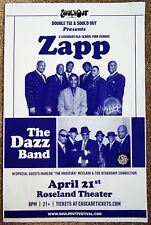 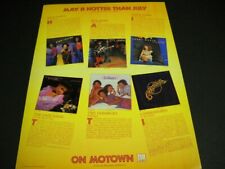 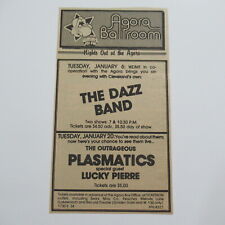