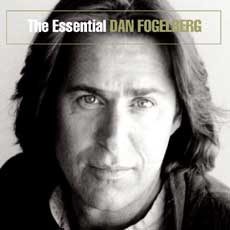 Daniel Grayling "Dan" Fogelberg was probably more popular in the 1970's than the 1980's, but he still made his mark in the 1980's, so we included him.  Growing up in Peoria, Illinois, the song of a high school band teacher, Fogelberg learned to play the slide guitar and piano at a young age.  In the late 1960's, Fogelberg played in several cover bands, in addition to a band called The Ship, before starting performing as a solo artist.  Eventually he caught the ear of record execs, and his first album, Home Free, was released in 1972.

Over his career Dan Fogelberg had several hits.  70's hit songs you may remember include "Part of the Plan" (Souvenirs, 1974) and "The Power of Gold" (Twin Sons of Different Mothers, 1978).  Fogelberg's 1979 release, Phoenix, featured the 80's hit songs "Longer" and "Heart Hotels".  It was Fogelberg's 1981 release, The Innocent Age, which brought him his commercial peak.  This album featured several hit songs, including "Leader of the Band", "Hard to Say", "Run for the Roses", and "Same Old Lang Syne".  Other 80's albums include Windows & Walls (1984), High Country Snows (1985), and Exiles (1987).  Although these last three albums did not produce any huge hits, they did include a few notable songs, including "Believe In Me" and "Lonely in Love".  Fogelberg's last single to chart (Adult Contemporary) was "Rhythm of the Rain" in 1990.

As the years went on, Fogelberg released several additional albums.  In 2007, Dan Fogelberg died of prostate cancer.  The Dan Fogelberg Discography is as follows: 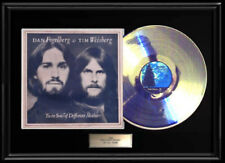 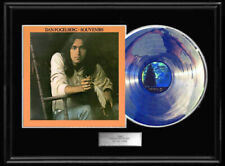 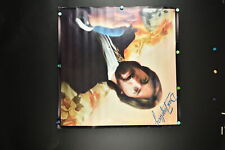 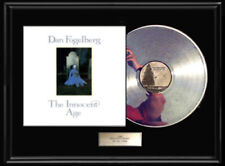 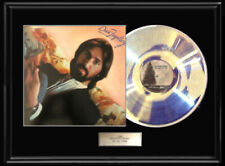 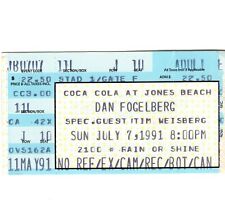 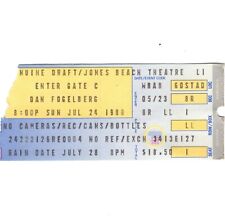 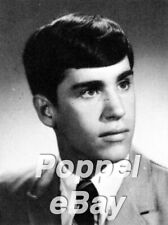