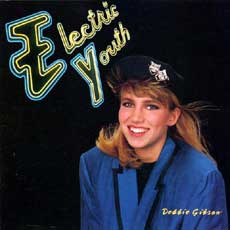 In 1988, Debbie Gibson was the youngest artist (at 17) to both write and perform a number 1 hit song on the Billboard Hot 100 ("Foolish Beat").  At the time of this writing in 2013, this record still stood.  Gibson grew up in Long Island and began performing on stage with her sisters and learning the piano at an early age.  By 1987, Gibson  was on a nationwide nightclub tour and working on her debut album.

In 1988, Gibson's first album, Out of the Blue, was a huge hit and featured 6 hit songs:  "Only In My Dreams", "Shake Your Love", "Out of the Blue", "Foolish Beat", and "Staying Together".  Unlike many performers who falter on their follow up, Electric Youth (1989) was also a huge success.  You may remember the hit songs "Lost in Your Eyes",  "Electric Youth", and "No More Rhyme".  Many of you may also remember her Electric Youth perfume and other Revlon makeup items that she created, a relatively novel business venture for an artist at the time.  Many of you may also remember that Gibson had quite the influence on teen fashion, by wearing rolled up jeans, two Swatch watches, and crimping her hair.

Debbie Gibson continued her music career well into the 1990's and beyond, finding some moderate success along the way, although nothing like the heyday of the 1980's.  She could also be found on Broadway, on television, and the silver screen.  Some of you might have watched her on the 2012 season of The Celebrity Apprentice.  She completely shed her teeny bopper image with a Playboy spread in 2005.  At the time of this writing, the Debbie Gibson Discography was as follows: 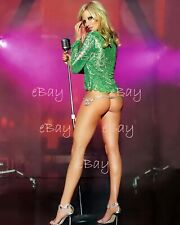 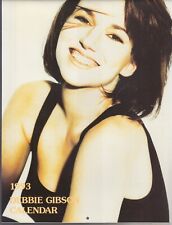 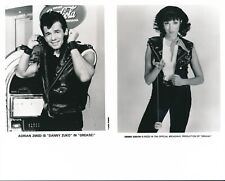 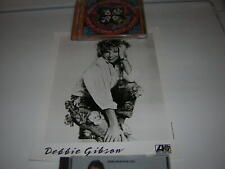 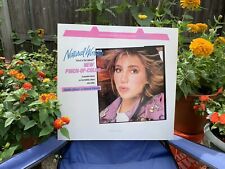 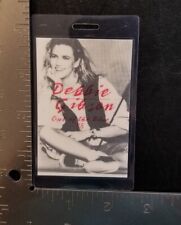 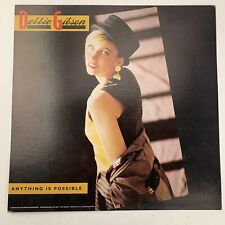 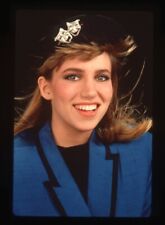