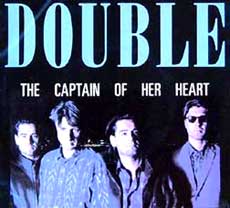 The Swiss band Double (Doo-Blay) formed in Zurich in 1983 as a spin-off of a band called Ping Pong.  Ping Pong met with some success early in the 1980's with a singled called "Rhythm Walk".  Initially, Double released a few singles that met with some success, and they often performed at music festivals around Europe were they made a name for themselves.  Some of their earlier singles that met with some popularity included "Naningo", "Woman of the World", and "Rangoon Moon".  An EP (Naningo) was released in 1983.

Double's first full album release was Blue (1985).  It was this album that was essentially the pinnacle of their career.  It featured a few earlier singles, as well as the hit song "The Captain Of Her Heart", which reached no. 8 on the UK charts and 16 on the Billboard Hot 100.  Double's second release, Dou3ble, hit shelves in 1987.  This album did feature the song "Devil's Ball", which met with some fanfare, but it was not enough to replicate their previous success, so the band split up.

For big fans of the band, you will be glad to know that Double's lead singer, Kurt Maloo, went solo after the breakup and released four albums over the years.  Other founding band member Felix Haug passed away in 2004.  At the time of this writing, the Double Discography was as follows: 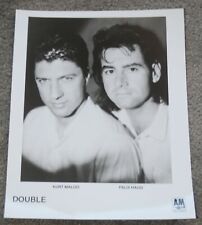 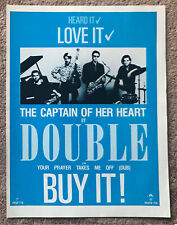 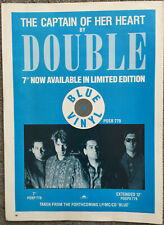 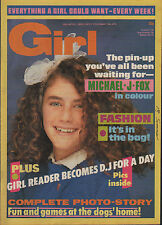 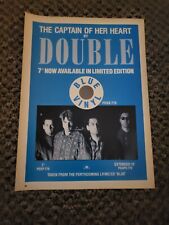 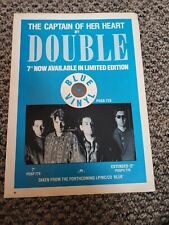