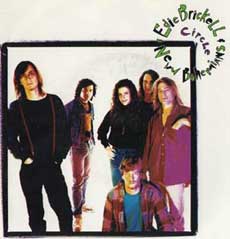 Edie Brickell hailed from Dallas, TX, where she attended a performing arts high school.  Although she began attending college at Southern Methodist University, she found herself drawn to music.  She joined a band and began focusing on songwriting.

In 1985, Edie Brickell was asked to perform with some old high school chums in a local band called New Bohemians.  This eventually led to her joining the band as lead singer.  After landing a record deal, the band's name was officially changed to Edie Brickell and the New Bohemians.  The bands first studio album, Shooting Rubberbands at the Stars, was released in 1988, which featured the hit songs "Circle" and "What I Am".  This would be her only 80's release, with the exception of her contribution of the song "A Hard Rain's a-Gonna Fall" on the Born on the Fourth of July soundtrack.  Ghost of a Dog, released in 1990, was somewhat of a departure from the sound of the band's initial release, and they were never able to replicate the success of this first release.

Since her heyday, Eddie Brickell has been involved in solo projects, as well as with other bands, such as The Gaddabouts and a collaborative effort in 2013 with actor Steve Martin.  She married Paul Simon in 1992.  At the time of this writing, the Eddie Brickell Discography was as follows: 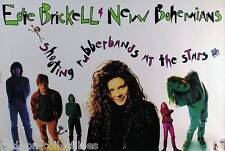 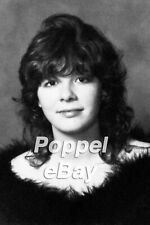 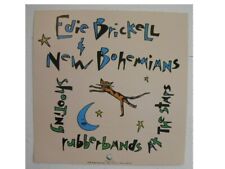 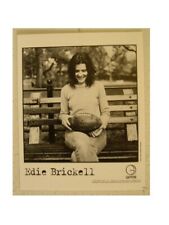 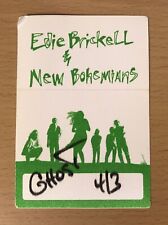 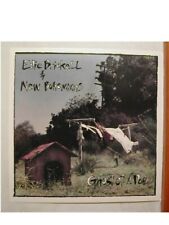 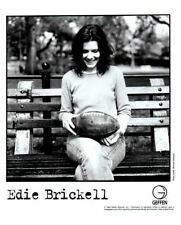