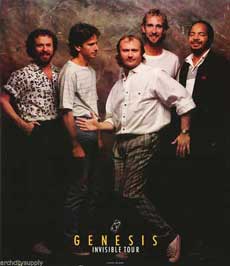 The English band Genesis was formed way back in 1967 by Peter Gabriel, Tony Banks, Anthony Phillips, Mike Rutherford, and Chris Stewart.  The band was a combination of schoolmates from different bands from Godalming.  They released their first album in 1969 (From Genesis to Revelation).

By the early 1970's, after a couple of line up changes to the band, Phil Collins was brought in on drums and for some vocals.  The band continued releasing new material throughout the 1970's and was known as a great live band, with Peter Gabriel often dressing in elaborate costumes.  By the mid 1970's, creative differences saw the departure of Peter Gabriel, who embarked on a successful solo career.  This left Collins to take up the vocal helm, and other drummers where used during live performances.  By the late 1970's, Genesis was a three piece (Collins, Banks, and Rutherford).  By 1979, after constant touring, the band decided to take a short hiatus and work on solo projects.

Those hit songs from Genesis in the 1970's that you might remember include "I Know What I Like (In Your Wardrobe)", "Match of the Day", "Pigeons", and "Follow You Follow Me".  Genesis' second release as a trio was the album Duke (1980).  This ended their progressive rock sound and ushered in a future of pop.  You may remember the song "Turn It on Again" from this release.  And the hits kept on rolling.  Other songs you may remember include "Adacab" from the album Abacab (1981), "Mama" and "That's All" from Genesis (1983), "Invisible Touch", "Throwing It All Away", "In Too Deep", "Tonight, Tonight, Tonight", and "Land of Confusion from Invisible Touch (1986).

The band continued their success well into the 1990's, with songs like "No Son of Mine", "I Can't Dance", and "Hold on My Heart" from We Can't Dance.  This was the last studio album with Phil Collins, who eventually left the band in 1996.  Genesis continued producing with new band members, but they were never able to re-capture earlier success.  As the years rolled on, the trio could once again be found on stage.  In 2012, Peter Gabriel wouldn't rule out a 70's style Genesis re-union, but said it wasn't likely.  More to come?  At the time of this writing, the Genesis Discography was as follows: 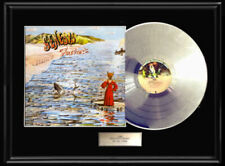 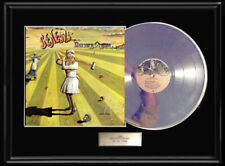 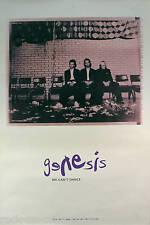 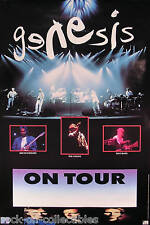 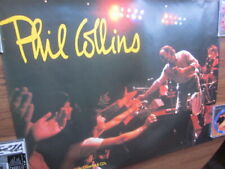 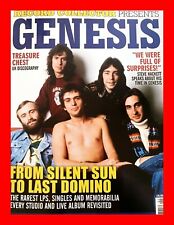 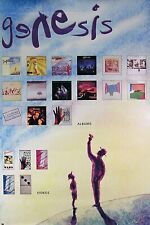