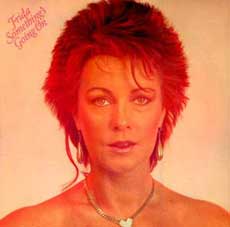 Anni-Frid Synni Lyngstad, aka Frida, was originally a member of the band Abba before going solo (again) after the dissolution of Abba.  She grew up in Sweden and was encouraged to sing by her grandmother.  By 13 she was singing in front of an audience with a Swedish orchestra.  In 1967, Frida won a talent competition whose prize was a recording contract with EMI.

Frida's first release as a solo artist (again, pre ABBA) was in 1971, and it turned out to be a great success in Sweden ("My Own Town" went no. 1).  Frida enlisted the help of future ABBA members to sing backup for this song.  Eventually, Frida moved from a solo career to work with ABBA until 1983 (she was romantically involved with member Benny Andersson).  It was Frida's voice on hit songs like "Fernando", "Waterloo", "Dancing Queen", and many more.

In 1982, Frida released her first solo album, produced by Phil Collins, called Something's Going On.  Collins' drum work helped the album feel a bit edgier than previous releases, and the song "I Know There's Something Going On" became a huge worldwide hit.  Many of you may remember the video for this song received much airplay on MTV.  She also released the more experimental Shine in 1984, which did not fair nearly as well as its predecessor.

Frida did remain active post 80's, working on multiple projects, but the success of the 80's was over.  At the time of this writing in 2013, Frida was still active.  The Frida Discography is as follows: 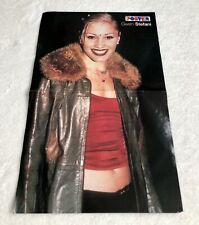 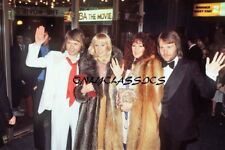 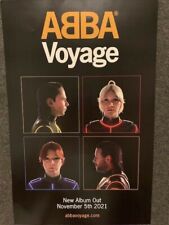 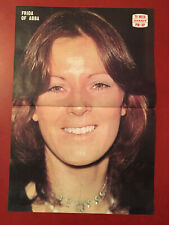 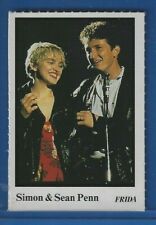 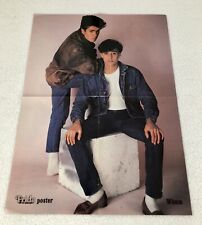 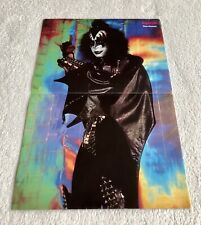 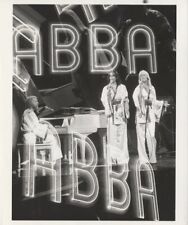