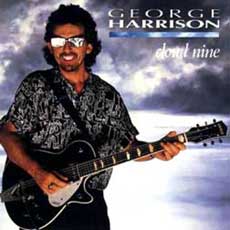 Englishman George Harrison is better known by some as the lead guitarist for the Beatles.  Some of the more famous Beatles' songs penned by Harrison include "While My Guitar Gently Weeps", "Something", and "Here Comes the Sun".  Harrison became friends with Paul McCartney in school, and Paul eventually became a member of Jonh Lennon's band, the Quarrymen, which he joined as a full time member at 15.  By 1960, the band had changed their name to the Beatles and the rest of that story is history.

Even before the Beatles disbanded, Harrison had released two solo albums.  The 1970's were filled with solo studio albums from Harrison. 1970's Harrison hit songs you may remember include "My Sweet Lord", "What is Life", "Bangla-Desh", "Give Me Love (Give Me Peace on Earth)", "Ding Ding, Ding Dong", "Dark Horse", "Isn't It a Pity", "You", "This Song", "Crackerbox Palace", and "Blow Away".

Harrison's first 1980's release was Somewhere in England (1981), which featured the hit song "All Those Years Ago", which was a tribute to John Lennon who was murdered the previous year.  Harrison's second 80's release, Gone Troppo (1982), received little attention, and because of this, his next studio album would not be released until 1987 (Cloud Nine).  This album featured the hit songs "Got My Mind Set on You" and "When We Was Fab".

By 1988, Harrison had formed the band the Traveling Wilburys with Tom Petty, Bob Dylan, Roy Orbison, and Jeff Lynne.  This effort was a huge success.  Harrison continued being active well into the 1990's.  Some of you may remember that he was attacked in his home in 1999 and nearly died.  It was cancer that eventually did claim his life in 2001.  This final album, posthumously released in 2002, was called Brainwashed.  The George Harrison Discography is as follows: 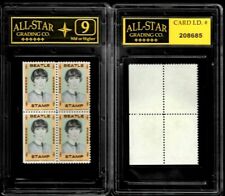 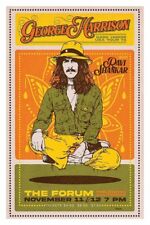 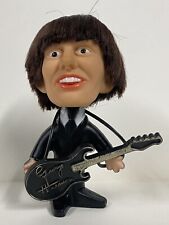 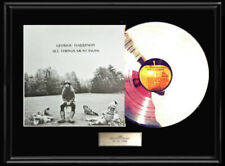 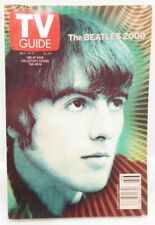