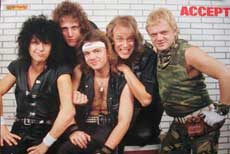 ACCEPT,FAST AS A SHARK,SEW ON GOLDEN AND RED EMBROIDERED PATCH
$6.00 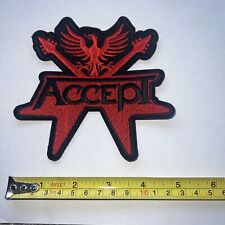 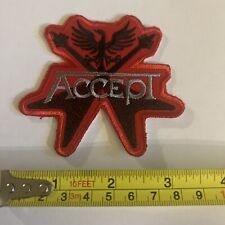 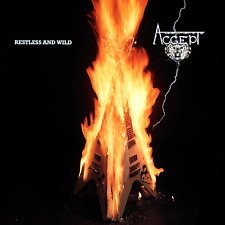 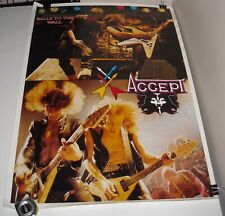 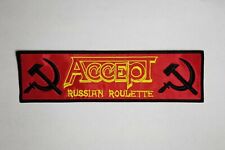 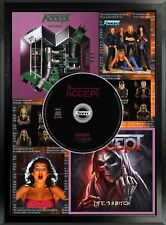 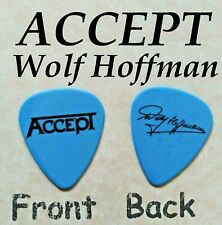