Listen for free or download any Icon track for just 12 cents per song!

Many people probably don't even know who this band was, and the name "Icon," in the 80's, didn't have the computer connotations it has today.  Icon formed back in 1981 in Phoenix, AZ, initially under the band name "Schoolboys".  Indeed the original members of the band were high school mates.

By 1984, Icon had a contract with Capitol Records and they released their self-titled album.  This self-titled album was a bit heavy for some listeners, so they toned it down for the next release in 1985 (Night of the Crime).  While this 1985 album was being mixed, vocalist for the band changed, and the next release was a locally produced album called A More Perfect Union.  This local release received enough air time, that Icon was resurrected with a new label, and the album Right Between the Eyes was released in 1989.  Some of you may remember the song "Taking My Breath Away" from that album and the subsequent Headbanger's ball video.

Not long after this success, Icon had disbanded.  Around 2008, there was some talk of a reunion, and the band actually did open for Tesla for a Phoenix show.  At the time of this writing, there was still some talk of a formal reunion, although nothing had come to fruition (yet).  The Icon Discography was as follows:

Listen for free or download any Icon track for just 12 cents per song! 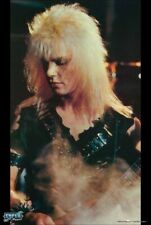 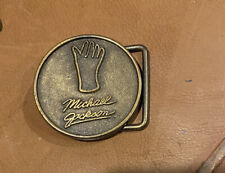 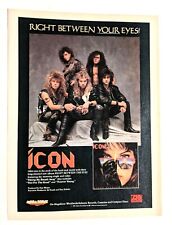 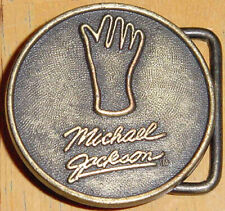 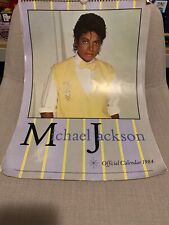 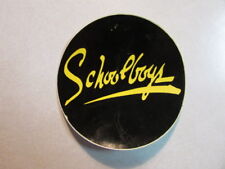 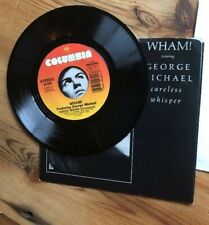