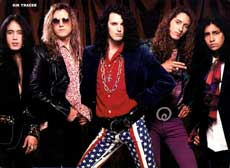 Kik Tracee was metal band from Los Angeles that formed in 1988.  Dana Strum (Slaughter, Vinnie Vincent Invasion) produced the band’s first album (No Rules), which was released on 1991 on the BMG record label.  Some of you may remember their cool cover of the Beatle’s song “Mrs. Robinson” from this album.

Before breaking up, Kik Tracee did manage to release an EP titled Field Trip.  Although it is a little different than their first release, if you really like their first release like we do, then you will like this EP.  Vocalist Stephen Shareaux had a unique voice and Kik Tracee was not, in our opinion, just another carbon copy metal band.  At the time of this writing, the bands 1993 album, Center of Tension, had not been released yet.  The Kik Tracee Discography was as follows: 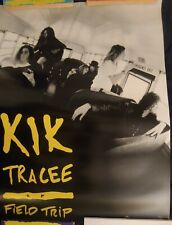 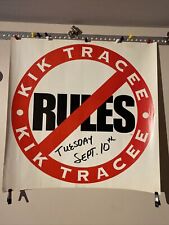 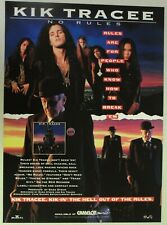 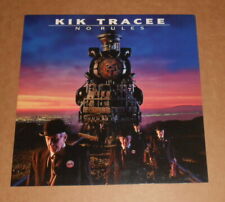 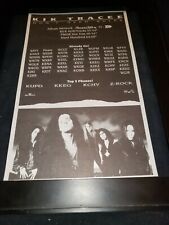 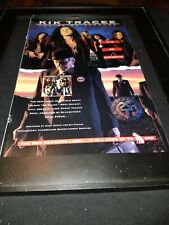 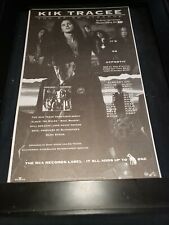 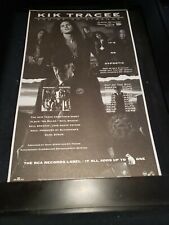 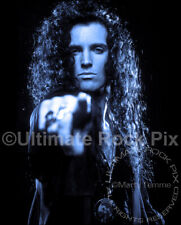 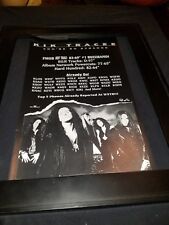