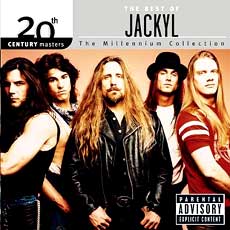 Jackyl technically was not an 80's band, but because they did have a notable contribution to the world of heavy metal, we include them here.  Jackyl formed in 1990, but it wasn't until 1992 that their self-titled album debut was released on the Geffen label.  Many of you will probably remember the song "The Lumberjack" from that album, a song where vocalist Jesse James Dupree turns a chainsaw into a musical instrument.  Other songs you may recognize from this album include:  "I Stand Alone," "Down On Me," "When Will It Rain," and "Dirty Little Mind."

Jacky released their second album, Push Comes to Shove, in 1994, the same year they played at the Woodstock revival concert.  After the terrorist attacks of 9/11, Jackyl released a patriotic song called "Open Invitation", which some of you may remember.  Since their heyday, Jackyl has also participated in metal revival concerts like the Rock Never Stops Tour.  They even held two Guinness Book of World Records at one time or another, one for playing 100 concerts in 50 days and one for performing 21 concerts in 24 hours.

At the time of this writing, the Jackyl Discography was as follows: 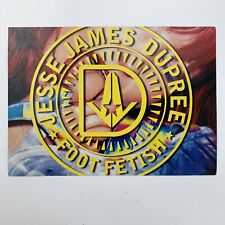 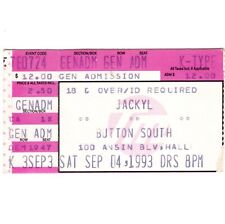 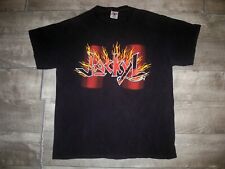 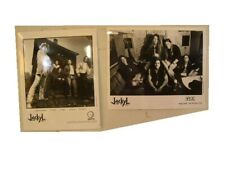 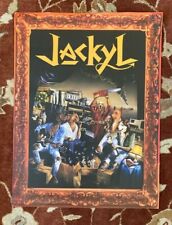 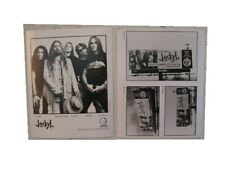