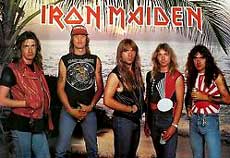 Iron Maiden is in a league of their own.  How many of you had posters of the Iron Maiden skeleton dude (Eddie) hanging up in your room back in the 80's?  Iron Maiden was the brain child of bass player, Steve Harris, in East London, back in 1975.  At the time of this writing, Iron Maiden and sold well over 85 million records, with very little support from modern media.  The Iron Maiden band name is a combination of the book "The Man in the Iron Mask", and the torture device called an "Iron Maiden",  which essentially an iron enclosure intended to subdue a human being.

In the early years, band members shifted often.  In the late 1970's, Iron Maiden recorded a demo which ended up being quite the local hit in northwest London.  It wasn't long before Iron Maiden was swept up in the new wave of British heavy metal.  Early tours for Iron Maiden put them on the same stage with Kiss and Judas Priest.  It was in 1981 that vocalist Bruce Dickinson joined Iron Maiden, and it is Bruce's voice that most people equate with Iron Maiden.  Dickinson debut release with Iron Maiden was The Number of the Beast, an album that hit number 1 on the UK charts.  You may remember the song "Run to the Hills" from this album.

Although subsequent releases did not chart as high, Iron Maiden still met with great success.  Piece of Mind featured the songs "The Trooper" and "Flight of Icarus", whereas Powerslave featured the songs "Aces High' and "2 Minutes to Midnight".  Our favorites Iron Maiden albums were the 1986 release Somewhere in Time and the 1988 release Seventh Son of a Seventh Son, both of which have been described as more experimental albums.

Iron Maiden released a few more albums in the early 1990's, but soon after split up as Bruce Dickinson pursued a solo career.  With a new lead singer, Iron Maiden pressed on, although with limited success.  Dickinson returned to Iron Maiden in 1999.  Iron Maiden continued to release new material and tour the world extensively post 1999.  One interesting fact about the band is the 757 they chartered for some tours, called "Ed Force One".  The pilot of the plane?  None other than commercial rated pilot Bruce Dickinson.

At the time of this writing, the Iron Maiden Discography was as follows: 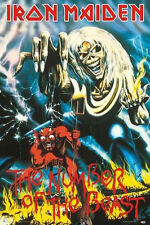 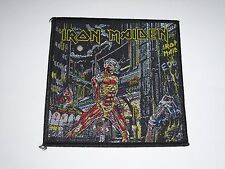 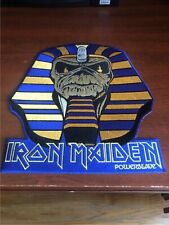 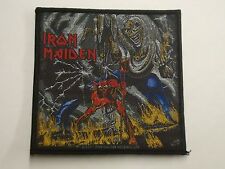 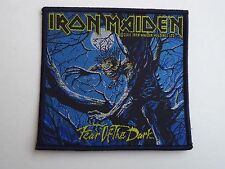 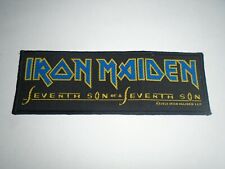 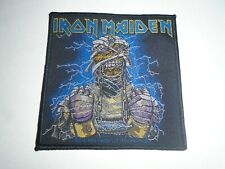 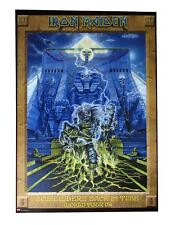