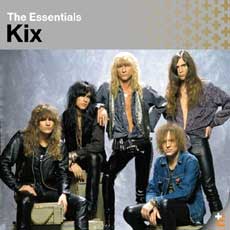 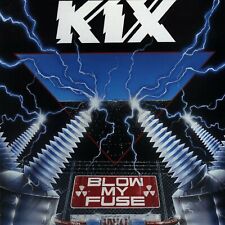 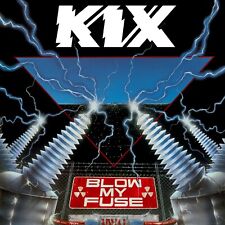 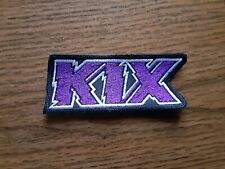 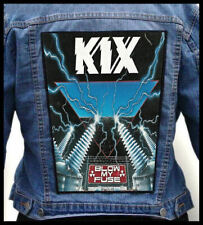 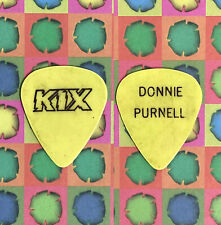 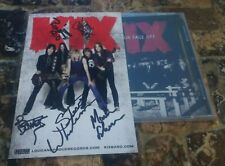 AUTOGRAPHED KIX Signed Card plus Rock Your Face off sealed cd last ones
$49.75 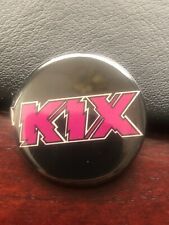 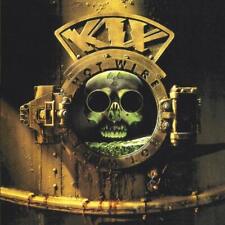 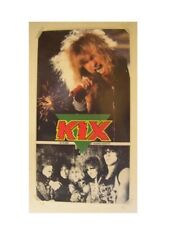