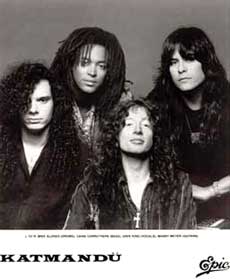 Katmandu was a short lived band that was formed after vocalist Dave King left the band Fastway and was invited by Geffen to sing in a new group they were putting together that included ex-Krokus guitarist Mandy Meyer.  They released their one and only self-titled album in 1990.  Some of you may remember the songs “The Way You Make Me Feel” and “When the Rain Comes” from this album.

Katmandu did not last long, however we consider their one and only album to be a gem.  If you are thinking this band was another Fastway rehash, you would be wrong.  It is an eclectic mix of metal, blues, and AOR rock.  In the 2010’s, it was rumored that the band had re-formed to do some new shows and possibly some new material.  The Katmandu Discography is as follows: 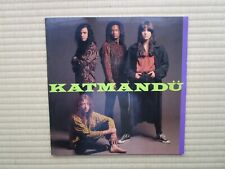 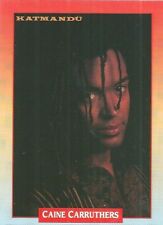 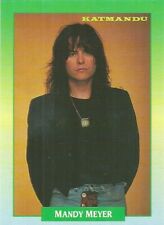 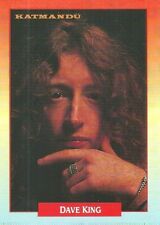 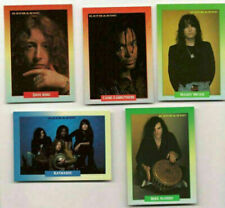 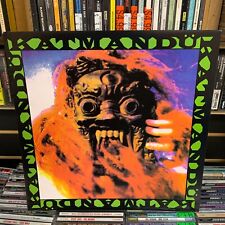 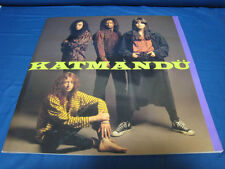 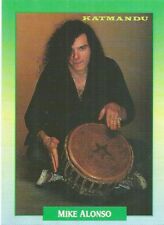 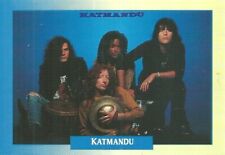