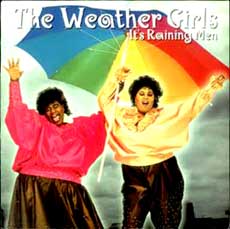 The Weather Girls, also known as Two Tons o' Fun, was made up of Izora Armstead and Martha Wash.  The two started working together in a gospel group called News of the World (NOW) in the 1970's, and later as back up singers for the 70's disco group Sylvester.

Their first release, the album Two Tons of Fun, was released in 1980.  Most of you will remember The Weather Girls for the minor hit song "It's Raining Men" in 1982, but as Two Tons o' Fun, they had three additional early 80's US Dance hits:  "Earth Can Be Just Like Heaven", "Just Us", and "I Got the Feeling".  Other songs you may remember include "Dear Santa (Bring Me a Man this Christmas" and "No One Can Love You More Than Me". 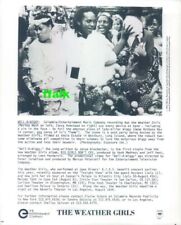 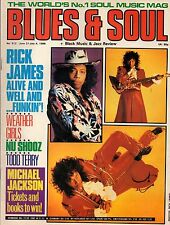 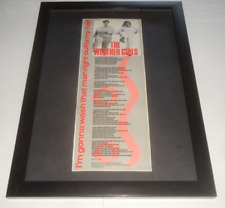 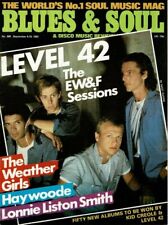 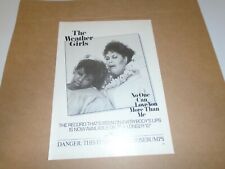 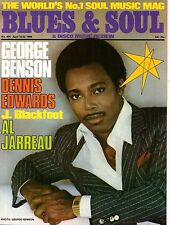 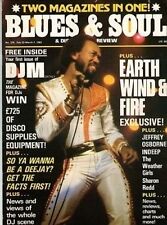 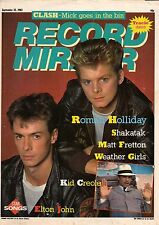 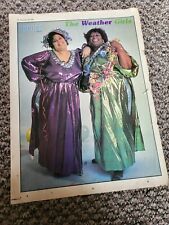 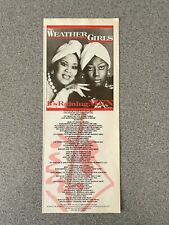