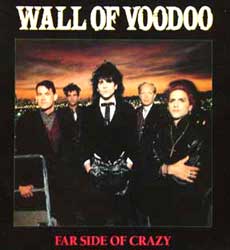 The band released an EP in 1980, and their first studio release, Dark Continent, was released the following year.  Their most successful release of the 1980's, and since the 1980's for that matter, was the 1982 album Call of the West, which featured the song "Mexican Radio".  The video for this song met with decent airplay on the newly popular MTV.  Although they did have a few more hits in Australia in the 80's, there wasn't much in the UK or the USA.  This was partially due to shifting band members and internal turmoil within the band.

Wall of Voodoo split in the late 1980's.  In the 2000's, original founding member Stan Ridgway continued performing under the Wall of Voodoo moniker, but he was the only original member.  Although there has been some re-mastered material released since, the band was not active at the time of this writing in early 2014.  The Wall of Voodoo Discography is as follows: 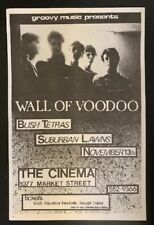 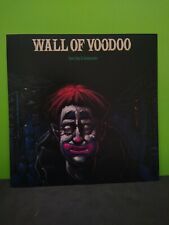 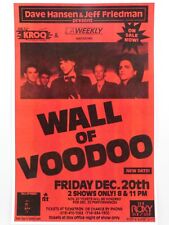 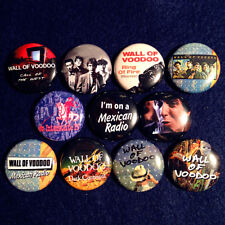 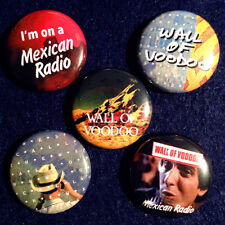 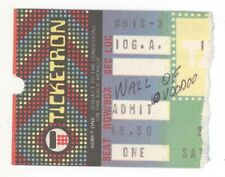 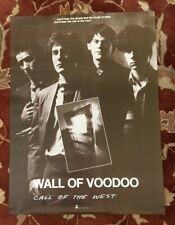 WALL OF VOODOO Call Of The West rare original promotional poster from 1982
$99.99 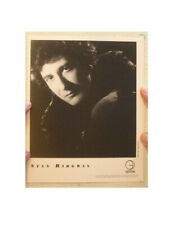 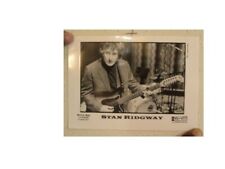