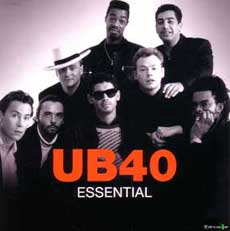 The member of England's UB40 started out as friends from Birmingham before forming the band in 1978.  The name of band was taken from a British unemployment filing document called the UB40, which stood for Unemployment Benefit, Form 40. The band's first gig was in early 1979 at a pub called The Hare & Hounds Pub in Kings Heath, Birmingham.  The band's big break came when Chrissie Hynde (The Pretenders) heard them play at a club, and invited them to join The Pretenders on tour.

UB40's first hit singles were the songs "King/Food for Thought" and "My Way of Thinking/I Think It's Going to Rain Today" in 1980 (later released on their debut album, Signing Off).  UB40 released a ton of hits in the UK throughout the 80's, but only two songs made the Billboard Top 40 in the USA:  "Red Red Wine" from 1983's Labour of Love, and "I Got You" (with Chrissie Hynde) from Baggariddim (1985).  Those of you in the UK will also remember hit songs like "One in Ten", "Please Don't Make Me Cry", "Many Rivers to Cross", "Cherry Oh Baby", "It It Happens Again", "Don't Break My Heart", "Sing Our Own Song", "Rat in Mi Kitchen", "Maybe Tomorrow", "Breakfast in Bed", "Homely Girl", and so many more. 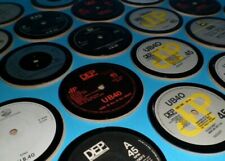 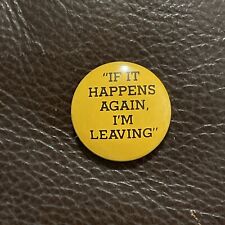 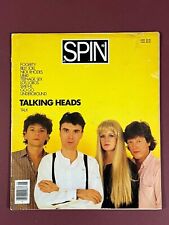 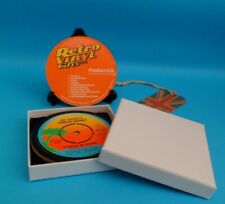 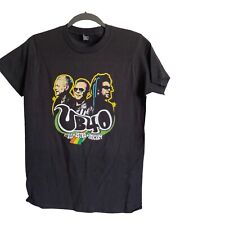