Listen for free or download any Violent Femmes track for just 12 cents per song! 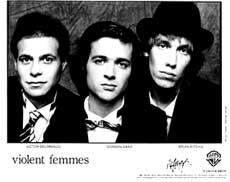 Violent Femmes (all males, by the by) was formed in 1980 in Milwaukee.  The name of the band has no real meaning, the founding members just liked the way it sounded.  While they were making a name for themselves, the Violent Femmes was known to play in bars and street corners of Milwaukee.  They got their big break after being invited by Chrissie Hynde (The Pretenders) to play an impromptu set prior to a Pretenders concert in 1981.

The band's self-titled album hit shelves in 1981, and their second release, Hallowed Ground (1984), was a turn in a more country music direction.  Their third release, Blind Leading the Naked, was a turn back to a more pop sound, and this album featured the minor T-Rex cover "Children of the Revolution".  It was their 1989 release,  3, which featured their first biggest non-movie soundtrack hit ("Nightmares").  As far as movie soundtrack songs go, some of you will remember the Violent Femmes for the song "Blister in the Sun", which was originally released on their debut album and featured on the 1997 move Gross Pointe Blank.  Another soundtrack friendly song from this album was "Kiss Off".

Listen for free or download any Violent Femmes track for just 12 cents per song! 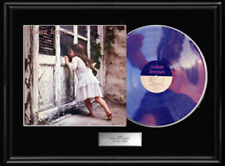 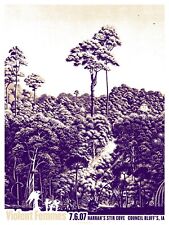 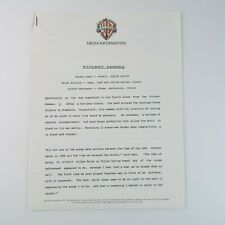 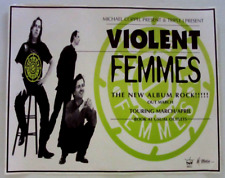 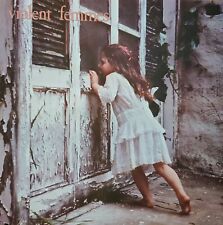 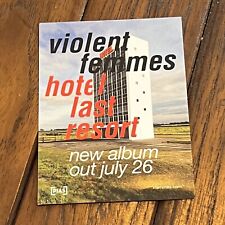 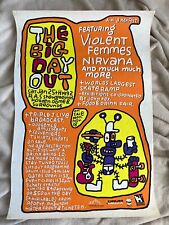 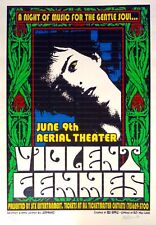 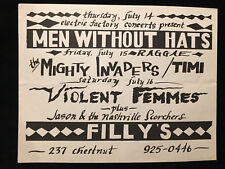