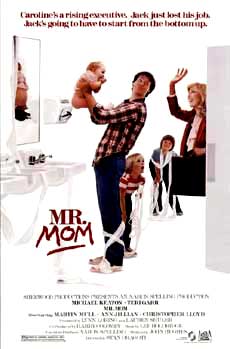 "Caroline's a rising executive.  Jack just lost his job.  Jack's going to have to start from the bottom up".

Mr. Mom was a 1983 movie that starred Michael Keaton as Jack Butler and Terri Garr as Caroline Butler.  The movie's reviews were mixed in 1983, although more positive review than negative.  The movie was a huge success, and it was the impetus for Universal to sign John Hughes up for three additional films.  Since 1983, the movie has garnered a more positive outlook, and is considered to be one of the best films of the 80's.

In the movie, Jack Butler (Keaton) loses his job as an engineer for the Ford plant in Detroit.  Thankfully, his stay-at-home wife Caroline (Garr) lands a job at an ad agency, so Jack becomes Mr. Mom to his three kids:  Alex, Kenny, and Megan.  The humor comes with Jack's initial ineptness of playing the role of mom and his bouts of depression based on his current status.

As the roles are reversed, Jack finds himself fending off the advances of neighborhood mothers, and Caroline the advances of her boss.  In the end, the couple manage to reverse their roles once again, with Caroline quitting her job and returning home, and Jack getting his old job back at Ford.  In the end, the temporary role reversal  brought the couple closer together. 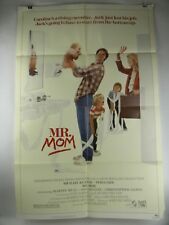 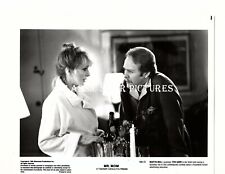 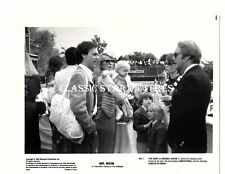 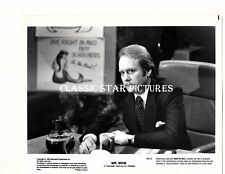 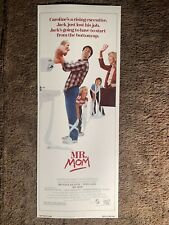 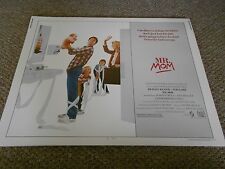 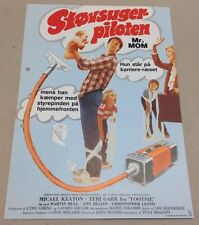 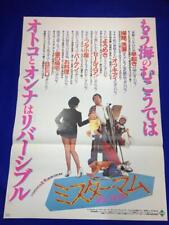