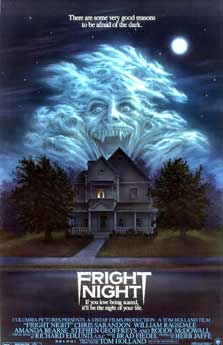 "There are some very good reasons to be afraid of the dark.  If you love being scared, it'll be the night of your life".  Fright Night was a horror flick released in 1985.  The movie was actually a surprise hit with both critics, and at the box office.  The success of the movie warranted a sequel in 1989 (Fright Night Part II), and a re-make in 2011.

In the original movie, Charlie Brewster is a big horror flick fan, and he finds out that his neighbor, Jerry Dandrige, is a vampire.  Charlie tries to get help from the police, but nobody believes him.  He gets into a confrontation with Jerry, who threatens Charlie with bad things to come.  Charlie enlists the help of a late night horror flick celebrity to help him battle the vampire, named Peter Vincent (think Vincent Price).

In the end, Charlie and Peter manage to not only kill Jerry, but also other vampires that have been by Jerry, and they are able to bring Charlie's girlfriend, Amy, back to the land of the living.  In the end, the movie ends with the voice of a thought-to-be-killed vampire, named Evil Ed, echoing in the distance. 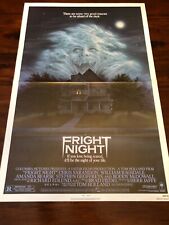 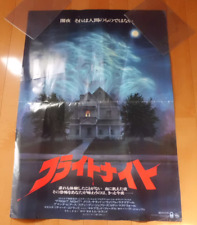 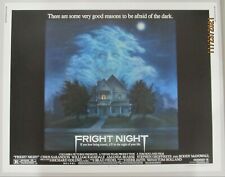 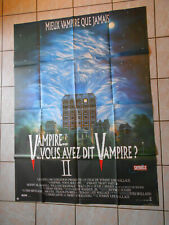 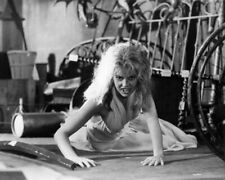