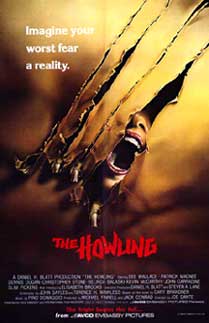 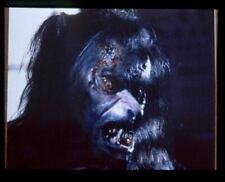 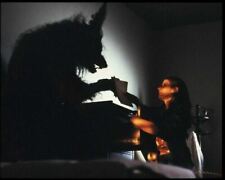 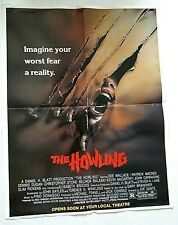 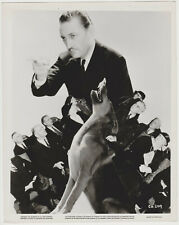 Warren William on 1934 Press Photo CASE OF THE HOWLING DOG Captioned on Back
$49.99 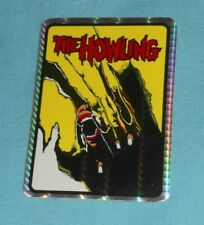 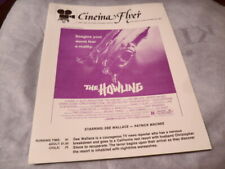 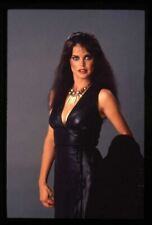 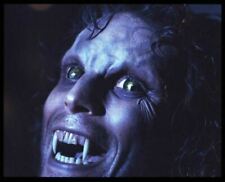