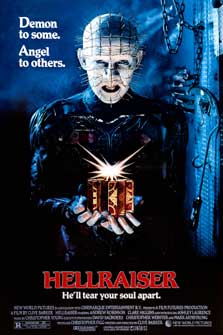 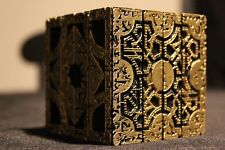 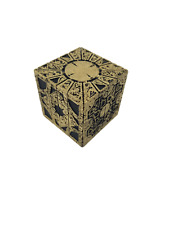 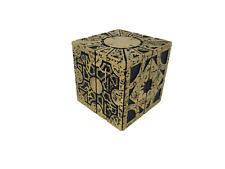 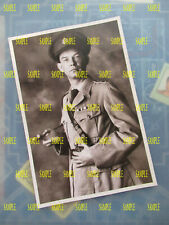 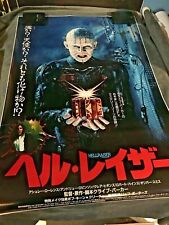 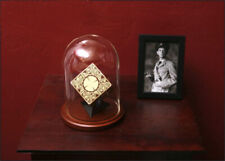 Glass Dome, Base and Stand for a Hellraiser Puzzle Box - Lament Configuration
$64.97 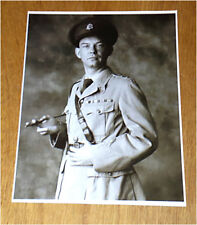