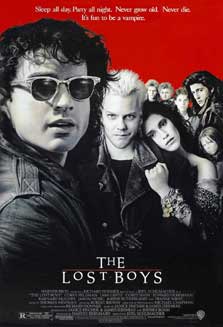 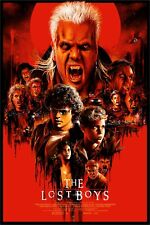 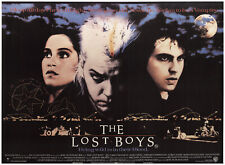 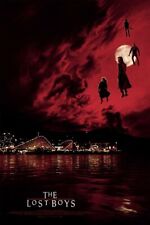 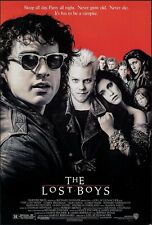 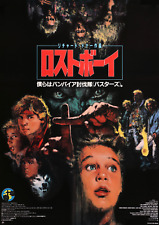 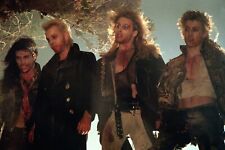 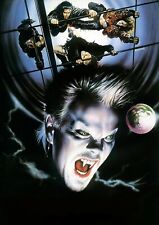 The Lost Boys "Motorcycles on the Boardwalk set up scene" movie 24" wide poster
$11.99 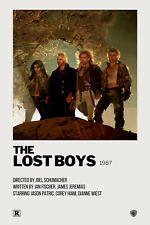