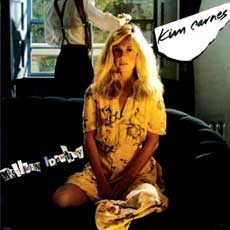 Hollywood's Kim Carnes, known for her raspy vocal style, started her music career in the 1960's as a young girl.  In 1966, she was even in a group called The New Christy Minstrels with Kenny Rogers.  By the early 70's, Carnes was co-writing songs with famous names like David Cassidy, who she toured with as a backing vocalist.  Carnes' official solo release was in 1972 (Rest on Me).  The only 70's song release that charted in the top 40 (US Adult Contemporary charts) was "You're a Part of Me" from her 1976 self-titled release.

Kim Carnes' success really began taking off in the early 1980's.  She had a hit duet with Kenny Rogers ("Don't Fall in Love with a Dreamer"), and her 1980 release, Romance Dance, featured the hit song "More Love".  It was her 1981 album, Mistaken Identity, that featured the song for which she is probably most known, "Bette Davis Eyes", in addition to the hit song "Draw the Cards".  Her 1982 release, Voyeur, featured the top 40 hit title track in addition to "Does It Make You Remember".  Other notable 80's songs include "I Pretend" from Cafe Racers, "Crazy in the Night (Barking at Airplanes)" from Barking at Airplanes, "What About Me" (duet with Kenny Rogers again), "Make No Mistake, He's Mine" (with Barbra Streisand), and "Crazy in Love" from View from the House. 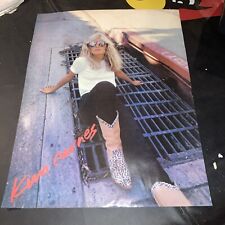 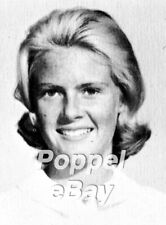 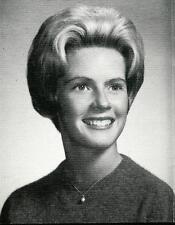 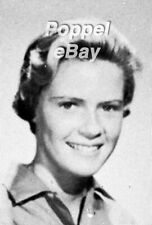 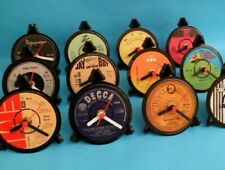 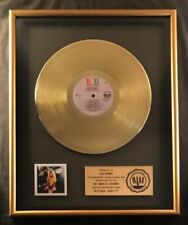 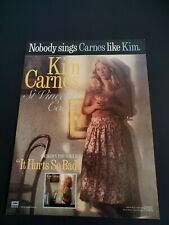 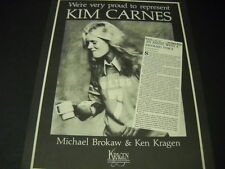 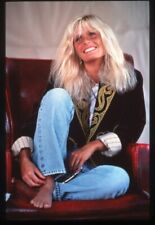 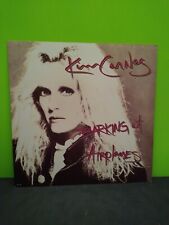