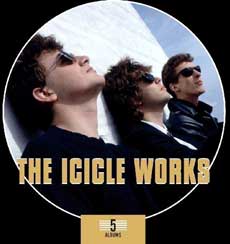 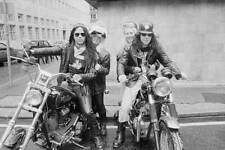 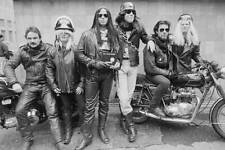 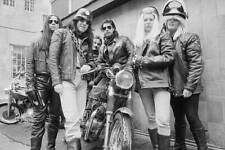 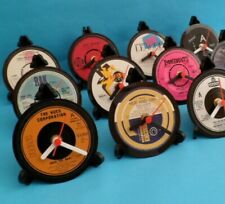 . Vinyl Record DESK CLOCKS made from Original Singles All Artists starting H & I
$24.03 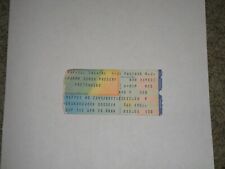 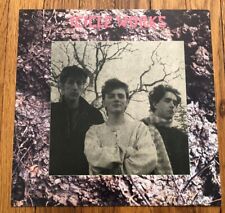 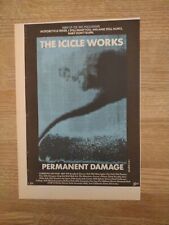 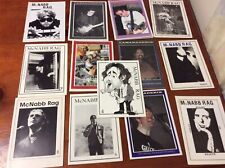 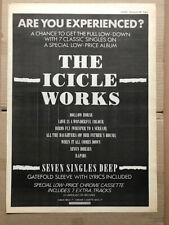