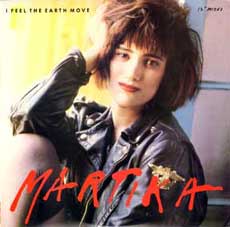 Although Martika (Marta Marrero) looked line she might have just stumbled out of a European coffee shop, she was in fact a Cuban American from California.  She started out in show business, landing an un-credited role in the 1982 movie Annie, as well as playing Gloria on the show Kids Incorporated.  Some of you may even remember that Martika was part of Mr. T's 1984 promotional video Be Somebody...or Be Somebody's Fool.

Initially, Columbia Records had big plans for Martika after signing her as a new pop artist.  Her first single, "We Are Music", was released in Japan only, and was meant to help Columbia introduce the cassette tape to the Japanese Market.  Another single, "Bounce Back", was released in 1987, and although it was featured on TV with a music video, it was not commercially available.  It was her first self-titled album in 1988 that spawned the number one hit song she is most remember for, a song called "Toy Soldiers".  Two additional billboard chart hits from this debut included "More Than You Know" and "I Feel the Earth Move".

The last song to chart in the top 10 was "Love...They Will Be Done", which was released on her second album, Martika's Kitchen (1991).  Martika spent some time in the 90's as an actress, and she had a resurgence in the 2000's as Latin Pop music began to gain popularity.  She was still active well into the 2010's.  The Martika Discography is as follows: 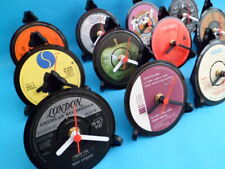 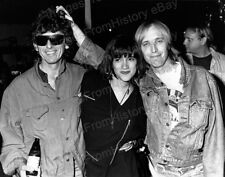 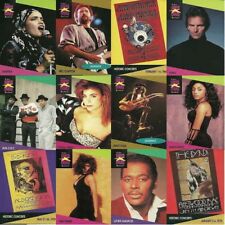 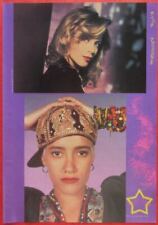 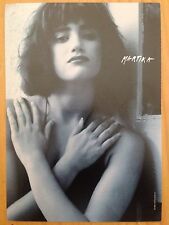 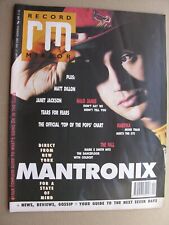 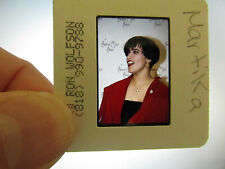 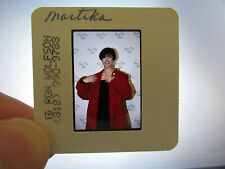