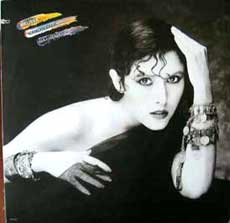 Melissa Manchester, from the Bronx, grew up in a musical family.  She learned to play the piano, the harpsichord, and was a talented vocalist.  In the early 70's, Barry Manilow and Bette Midler saw her perform in a Manhattan club, and Midler hired her soon thereafter as a back-up singer for her group the Harlettes.

As a solo artist, Manchester's first studio album, Home to Myself, was released in 1973.  Her 1975 album, Melissa, featured the hit song "Midnight Blue".  Some of you may also remember her for the song "Don't Cry Out Loud", from the 1978 album by the same name.  As far as the 1980's went, Melissa Manchester released a handful of albums, but only one produced a top 10 hit, and that was Hey Ricky (1982) and the song "You Should Hear How She Talks About You".  This song landed Manchester a Grammy.

It is worth mentioning that Manchester had several more adult contemporary chart hits than Billboard chart hits in both the 70's and 80's in the top 40.  Top 10 adult contemporary examples include "Fire in the Morning" and "Walk on By".  Manchester could also be found on the tube and the silver screen.  She continued to be active off and on long past the 1980's, and in 2013, it was said she was working on a new studio album called You Gotta Love the Love.  The Melissa Manchester Discography is as follows: 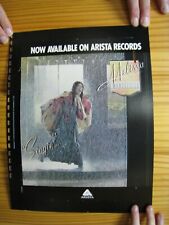 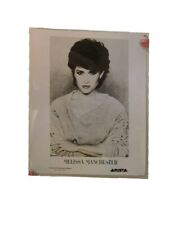 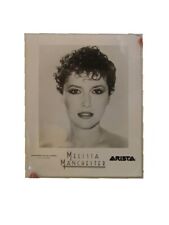 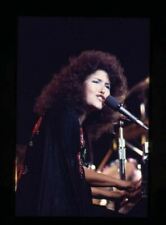 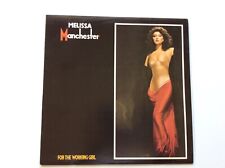 MELISSA MANCHESTER FOR THE WORKING GIRL
$9.00 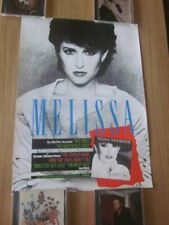 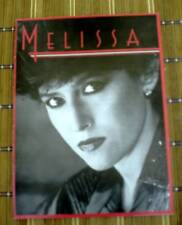 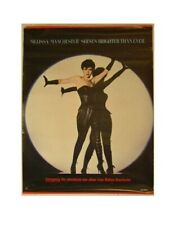