Home » silver-screen » Action » Over the Top 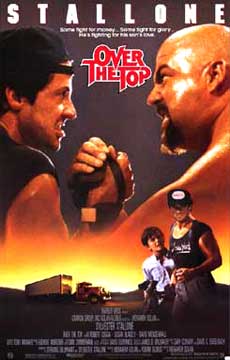 Over the Top was a 1987 action drama that starred Sylvester Stallone as Lincoln Hawk, a struggling truck driver who sidelines as a professional arm wrestler.  The movie received poor review when it was released, but still opened in 4th place at theaters, earning an estimated 5 million dollars.  Some of you may even remember the Sammy Hagar song "Winner Takes It All" from the soundtrack.  Although Sammy wasn't crazy about the song, it remains one of his featured hits (and we liked it).

In the movie, Hawk's ex-wife is dying.  In an effort to plan for the future of their son Michael, she asks Hawk, who has been absent from this son's live for 10 years, to come get him and get to know him.  Hawk's former father-in-law, a man named Jason Cutler, is against the reunion, and tries to get Michael away from Hawk in any way possible.  Eventually, Cutler gets Michael back, and Hawk sets out to bet his entire savings on himself in an arm wrestling tournament.  His hope is to win enough money to start his own trucking company.

In the mean time, Michael learns his grandfather had been deliberately keeping years and years worth of letters, from Hawk, away from him and his mother.  Realizing that Hawk and not really abandoned him after all, he finds a way to get to the tournament in Las Vegas.  Hawk turns down an offer 5 times greater than the tournament purse to give up custody of Michael to Cutler, and in the end, not only does Hawk win the tournament and the money, but he also begins to earn the respect of Cutler as Hawk and his son begin their new life together. 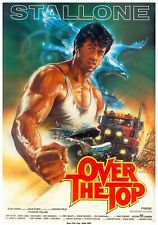 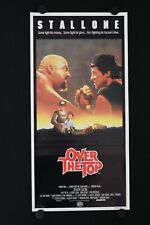 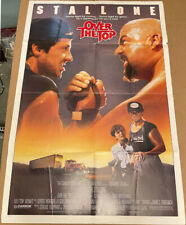 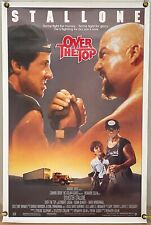 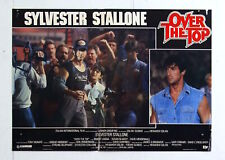 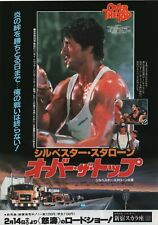 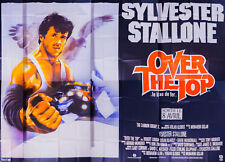