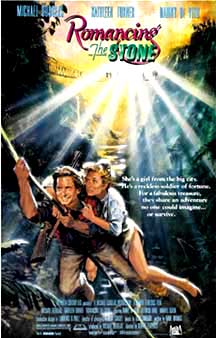 "She's a girl from the big city.  He's a reckless soldier of fortune.  For a fabulous treasure, they share an adventure no one could imagine...or survive."

Romancing the Stone was an action-adventure comedy released in 1984.  It was such a success with critics and patrons, that a sequel was released in 1985 called The Jewel of the Nile.  Both movies starred Michael Douglas as Jack T. Colton, Kathleen Turner as Joan Wilder, and Danny DeVito as Ralph.

The movie starts with romance writer Joan Wilder receiving a treasure map in the mail from her brother-in-law, soon after he was murdered.  Joan is asked to rescue her sister in Colombia, who is being held hostage by Ralph (Devito) and wants the map as ransom.  On her way to meet up with Ralph, she has to be rescued from Colonel Zolo, who is also after the map, by Jack Colton.

After settling into Colombia, Jack and Joan decide to try and find the treasure themselves (the treasure is a huge emerald gem).  When they get their hands on it, their plans are thwarted by both Ralph and Zolo, and Jack gets separated from Joan.  In the end, Zolo, Ralph, Jack, and Joan all end up in a furious battle for the stone, which has been swallowed by an alligator.  Jack goes after the alligator, and shows up some time later at the end of the movie with a new sailboat, in which Jack and Joan sail off together.

Jewel of the Nile, which did not fair nearly as well with critics, was a similar movie, in that another jewel is involved, this time a huge jewel in the possession of the antagonist character, Omar.  Omar tricks Joan into living with him, and Jack and Ralph team up to find the jewel and rescue Joan. 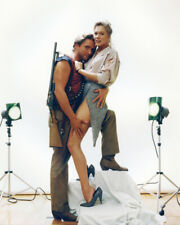 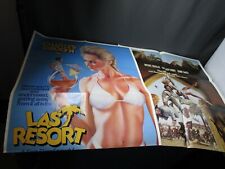 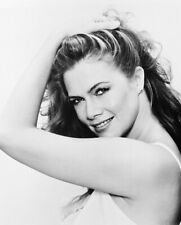 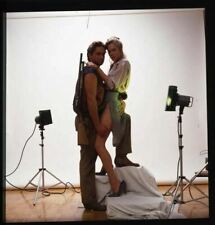 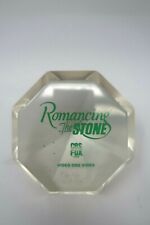 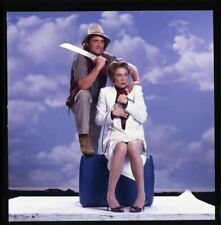 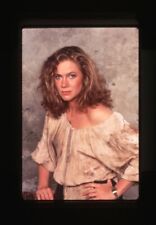