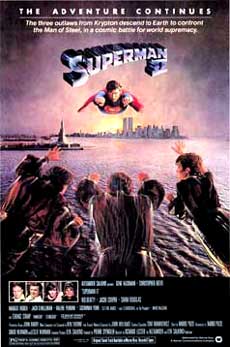 The original Superman movie, starring Christopher Reeves as the Man of Steel, Marlon Brando as his biological father, and Gene Hackman as Lex Luthor, was released in 1978.  This movie was such a hit with critics and the audiences, that three more movies were released before the 1980's were done:  Superman 2 was released in 1980, Superman 3 in 1983, and Superman 4 in 1987.  The second movie also did well, but the final two did not find much favor with fans nor critics.  It is worth noting that post 1980's, several Superman sequels have been produced, including Superman Returns (2006) and Man of Steel (2013).

In the original movie, the planet Krypton is in trouble, but the ruling council does not believe Superman's father, Jor-El, that destruction is imminent.  Believing Jor-El to be an insurrectionist, the council sentences him to exile.  To save his son Kal-El (who becomes Superman), Jor-El blasts him off to Earth, where he knows the atmosphere will give him super-human strength.  Three years later, the ship lands on Earth, and John and Martha Kent find the child, name him Clark, and raise him.

After a number of years, Clark learns of his origin, and after perfecting his skill, he goes about the business of rescuing people and stopping criminals.  In the mean time, criminal master-mind Lex Luthor hatches a plan to separate part of California from the mainland using the St. Andreas fault and a nuclear weapon.  In the end, Luthor is able to carry out his plan after incapacitating Superman with Kryptonite, and when Superman's girlfriend, Lois Lane, dies in the aftermath, Superman goes back in time to save everyone.

In the second movie, three criminals from Krypton arrive on earth to wreak havoc.  They end up teaming up with Luthor (Hackman) to put an end to Superman, but fo course, in the end, Superman gets the upper hand and puts things to right.  The third movie has computer nerd Gus Gorman, played by Richard Pryor, inventing a special type of Kryptonite that turned Superman evil.  The last movie (1987) was relatively low budget.  In this movie, Superman went about the business of ridding the earth of nuclear weapons, while battling a super-nuclear character created by Lex Luthor. 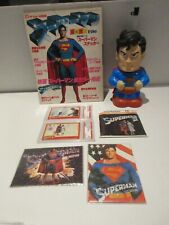 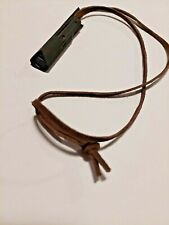 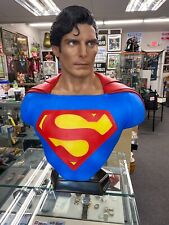 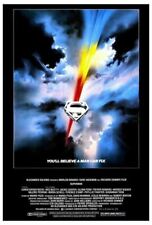 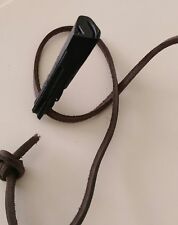 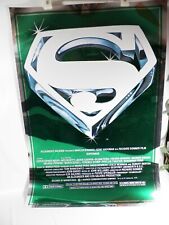 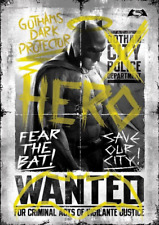