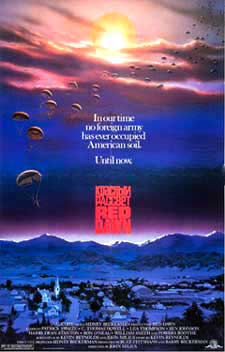 "In our time, no foreign army has ever occupied American Soil...until now."  The original Red Dawn movie was released in 1984 (there was a remake in 2012).  The movie had a huge cast of recognizable stars:  Patrick Swayze, Charlie Sheen Harry Dean Stanton, C. Thomas Howell, Lea Thompson, and Jennifer Grey.  Red Dawn was the first movie to be released in the USA under the PG-13 rating, and it was a huge financial success, although reviews were mixed.

We admit that the movie was a bit far fetched, but hey, we liked it anyway!  In this movie, although it is not fully explained, there has been a major shift in the influence of the United States in the world.  The United States is invaded by the USSR and its allies (Cuba, Nicaragua, and God only knows who else).  In a small Colorado town, the Russians and Cubans decided to take over (this is actually taking place all over the country).

As the invaders go about the business of rounding up dissident American citizens, a group of teenagers flees to the woods after arming themselves.  After some time in the woods, the group comes out to learn they are behind enemy lines in "Occupied America".  The group of teens begins an armed resistance against the invaders, calling themselves the "Wolverines" after their high school mascot.  As the Wolverines inflict casualties, the Russians retaliate by killing dissident civilians, including the parents of the Wolverines.  In the end, the Wolverines inflict much damage, but most of them are killed.  Thankfully the call to arms across the USA eventually repels the invaders. 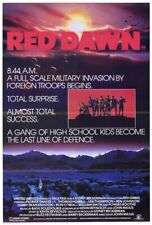 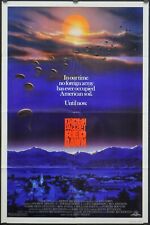 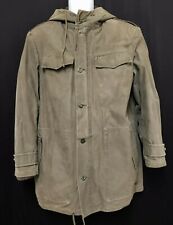 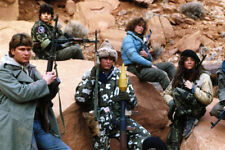 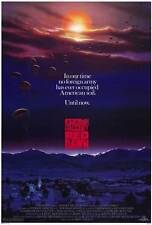 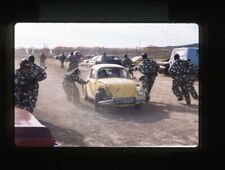