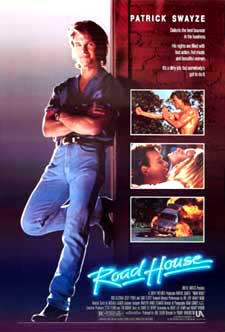 "Dalton's the best bouncer in the business.  His nights are filled with fast action, hot music and beautiful women.  It's a dirty job, but somebody's got to do it."

Road House was released in 1989.  It starred the late Patrick Swayze as James Dalton, Kelly Lynch as Dr. Elizabeth Clay, Sam Elliott as Wade Garrett, and Ben Gazzara as Brad Wesley.  Fans of the movie may even remember the house band being the Jeff Healey band.  The movie received mixed reviews back in the day, and is considered by many to be one of the most enjoyable "bad" movies ever released.  Hey, we liked it!  Although it was not a huge success at the box office, it has redeemed itself over the years.

In this movie, Dalton is recruited by bar owner Frank Tilghman to help Tilghman clean up his bar in Jasper, Missouri (called the Double Deuce).  Dalton is a "cooler", which is a fancy name for a bouncer.  Dalton is not just any cooler, he is a cooler with mad skills and a mysterious past.  Dalton takes the job, and winds up renting a room from a farmer who lives across the lake from the Wesley family.  The patriarch of the family, Brad Wesley, has his hands gripped around the throat of Jasper, and nothing is done without his blessing.

In the process of cleaning up the Double Deuce, not only does Dalton manage to make Brad Wesley angry by busting up his kin, but he also manages to fall in love with the local hot doctor who he ends up seeing frequently due to fighting injuries from the bar.  When Wesley begins to make things miserable for Dalton and the Deuce, Dalton calls in his old friend Wade Garrett to help out.  Things get worse before they get better, and Wade ends up getting killed.  That puts Dalton into overdrive, and he goes about the business of killing all of Wesley's gang.  The movie ends with the insinuation that Dalton plans to remain in town and love the doctor every night. 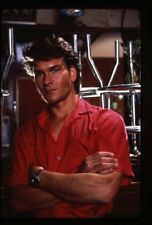 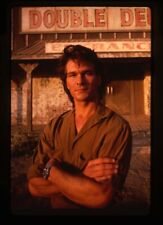 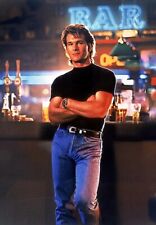 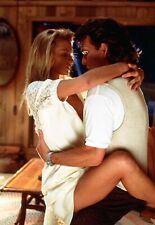 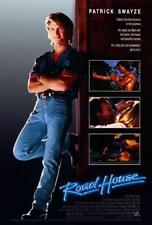 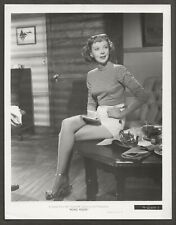 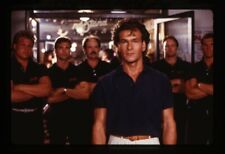 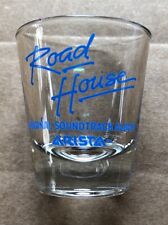 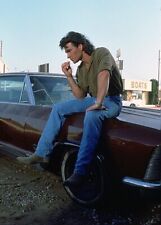 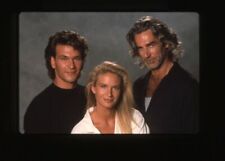