The Shogun Warriors was a line of Japanese robot toys licensed by Mattel in the late 70’s and brought to the USA.  They were the precursor to the Transformers, with one robot even called Megatron.  The robots were based on an anime series in Japan (and a comic book) and they came in three sizes: a 24 inch plastic version, a 5 inch diecast version, and a 3.5 inch diecast version.  Some of you may have even owned the vehicle set, that when connected together, created the huge robot called Combattra.  A couple of unique features of the Shogun Warriors was their ability to launch spring loaded projectiles and their transforming ability (for example, one robot could transform into a spaceship).  Some of the large plastic robots included Daimos, Dangard Ace, Gaiking, Leopardon, Raideen, and Poseidon.

By the early 1980’s, the Shogun Warriors were nearly extinct in the USA due to toy regulations.  Like many toys of the late 70’s and early 80’s, it was feared that spring loaded projectiles were eye and choking hazards.  Instead of re-tooling the line to meet new safety standards, Mattel chose to end it.  In the 2010’s, a toy company called Toynami resurrected the Shogun Warriors name and began manufacturing new robot toys. 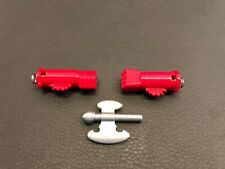 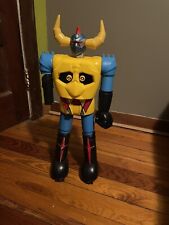 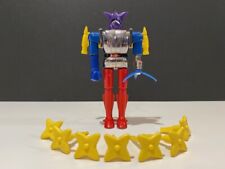 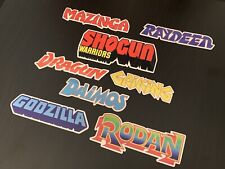 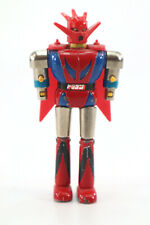 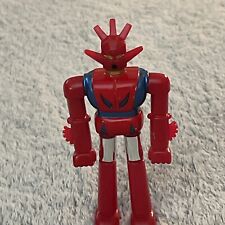