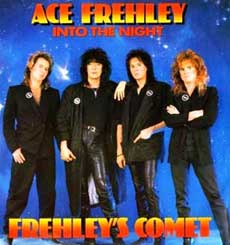 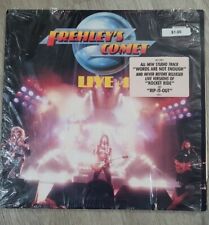 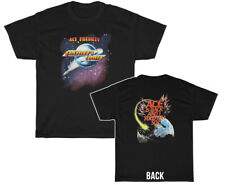 KISS Frehley’s Comet “Ace Is Back And I Told You So” Shirt Ace Frehley
$29.99 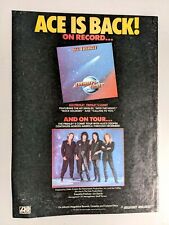 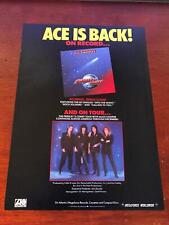 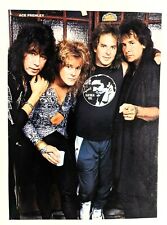 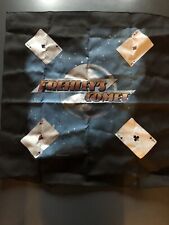 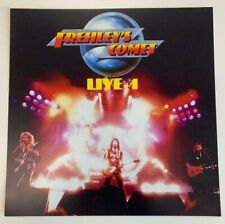 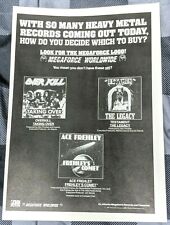