Listen for free or download any Great White track for just 12 cents per song! 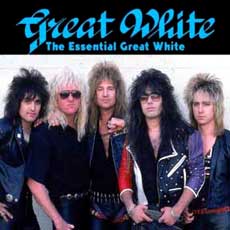 This band named themselves after the Judas Priest song by the same name, for which we give then an "A" for originality.  Exciter is one of the very earliest examples of speed metal on the 80's rock scene.  However, if you are not a huge speed metal fan, take heart.  A few of their releases were more mainstream (read on for details).

Exciter formed back in 1978 in Ottawa, Canada as the band "Hell Razor".  In 1980, the band changed their name to Exciter and shortly ended up with a contract with Shrapnel records, and their first release in 1983, Heavy Metal Maniac.  The band changed labels a few times.  If you are not big into speed metal, you might like Exciter's 1985 album, Long Live the Loud, and their 1986 album, Unveiling the Wicked, which are both more main stream metal albums (they toured with Accept, Manowar, and Motorhead to promote these albums).

As the year's went on, Exciter's band members changed frequently, including lead singers.  Nevertheless, Exciter continued producing and touring.  True to their speed metal roots, the Exciter sound post 80's is much heavier than anything considered speed metal in the 80's.

At the time of this writing, the Exciter Discography was as follows:

Listen for free or download any Great White track for just 12 cents per song! 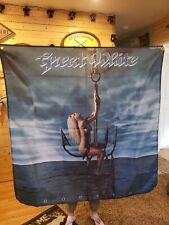 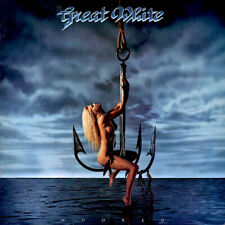 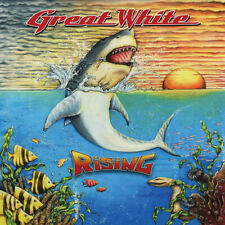 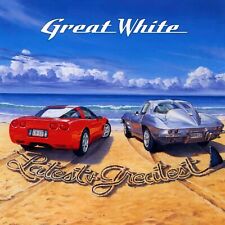 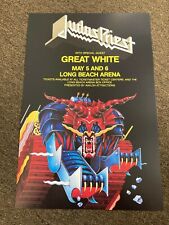 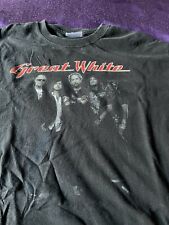