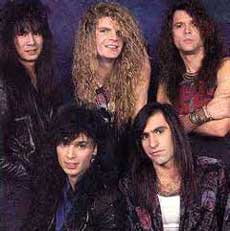 Heaven’s Edge was a metal band from Philadelphia that formed back in 1987.  After several years on the club circuit, the band landed a deal with Columbia Records and released their debut album in 1990 (self-titled).  The album did fairly well, reaching 141 on the Billboard 200 charts.  Their most popular single from their career, and from this album, was the song “Skin to Skin”, which had some air time on MTV.

After this limited success, the band started working on a new album that was to be released in 1992.  However, due to the general downturn in the music industry for metal, the project was shelved and not released until 1998 on a new label (the album was mix of 1992 and 1998 songs).  In the 2010’s, the band was still active playing at various metal festivals in the UK and the USA.  Heaven’s Edge was an underrated band and is worth a listen if you are looking for something new to you.  The Heaven’s Edge Discography is as follows: 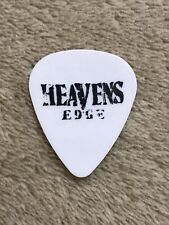 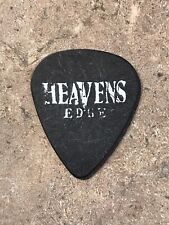 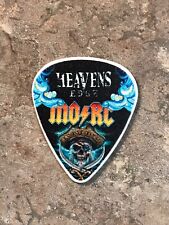 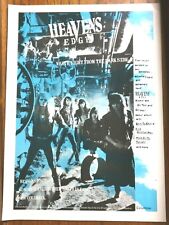 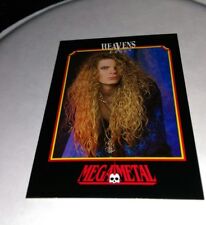 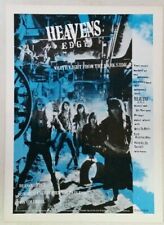 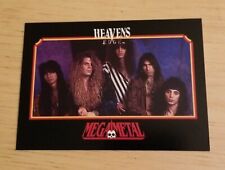