Listen for free or download any Hurricane track for just 12 cents per song! 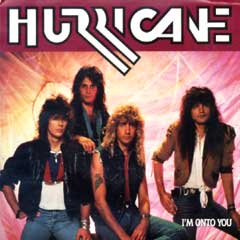 Hurricanes are nasty, destructive, unpredictable events caused by nature.  Some how these guys don't scare us.  The band Hurricane has a bit of an interesting background.  Two of the band members, Robert Sarzo (guitar) and Tony Cavazo (bass), were actually the younger brothers of Quiet Riot's Carlos Cavazo and Rudy Sarzo (respectively).

After putting a band together, which included Kelly Hansen on vocals (later a singer for Foreigner), Hurricane had to self-release their Take What You Want. album due to low record label interest.  However, tenacity on the touring circuit kept the dream alive, and it wasn't long before Hurricane was the opening act for Stryper (on their 1986 To Hell with the Devil tour) and on the same label (Enigma).

In 1988, Hurricane released, Over the Edge, an album that charted at 92 on the Billboard Top 100.  Many of you might remember the song "I'm On to You" from that album, or maybe even the Alice Cooper cover "I'm Eighteen".  By 1989, Sarzo had left the band, and although their 1990 release, Slave to the Thrill was a good album, the timing just wasn't there to sustain a long term effort.

By 2001, the band had reunited (not all original members) and released a new album.  At the time of this writing, the Hurricane Discography was as follows:

Listen for free or download any Hurricane track for just 12 cents per song! 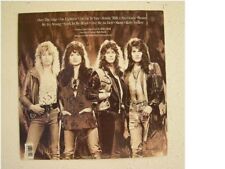 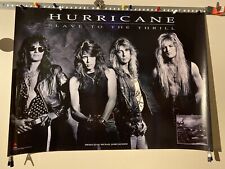 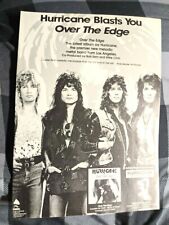 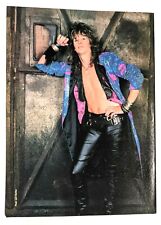 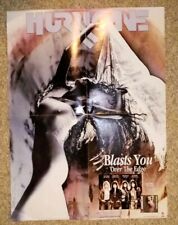 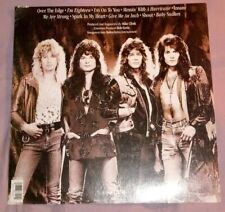 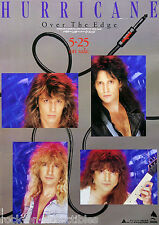 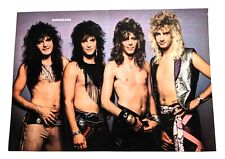