Listen for free or download any Greg Howe track for just 12 cents per song!

Listen for free or download any Howe II track for just 12 cents per song! 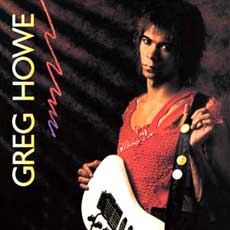 Greg Howe was an instrumental metal guitarist from NYC that started a solo career in the late 1980’s.  After sending a demo tape to Shrapnel Records in 1987, he was immediately signed to a record deal, and his first album was released in 1988 (self-titled).  This was his best-selling album, and it catapulted Howe into the ranks of other have hitters like Vinnie Moore, Marty Friedman, and Yngwie Malmsteen.  As a solo artist, Howe released a total of 9 studio albums over three decades, although his style changed to more jazzy over the years.

In the late 1980’s, Greg Howe joined up with his vocalist brother Albert Howe to form the band Howe II (get it?).  This album was a departure from Greg’s solo projects.  Howe II released two albums, both of which are described as Van Halen influenced (more or less from the Diamond Dave days).  We really like these albums and the similarities to Van Halen is obvious at some places.  Both albums still contain plenty of guitar shredding by Greg.

Greg Howe has continued to stay busy over the years on various projects, including as a session/touring guitarist for pop starts like Michael Jackson, Christina Aguilera, P Diddy, ‘N Sync, Justin Timberlake, and more.  The Greg Howe and Howe II Discography is as follows:

Listen for free or download any Greg Howe track for just 12 cents per song!

Listen for free or download any Howe II track for just 12 cents per song! 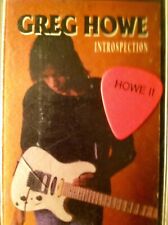 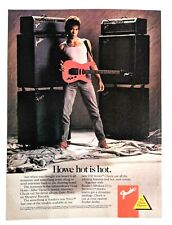 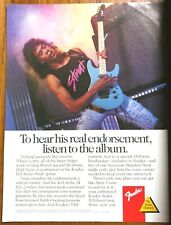 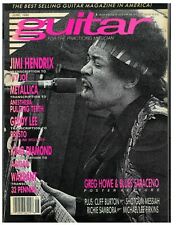 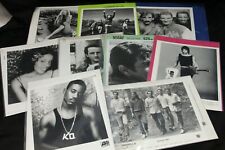