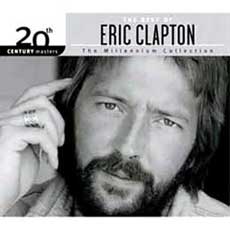 Slow hand Eric Clapton, considered to be one of the most influential guitarist of all times, started in earnest on the guitar as a teenager.  Growing up in the Surrey, England area, Clapton's first band was at 17 (The Roosters).  In 1963, Clapton joined The Yardbirds.  He earned the nickname "slow hand" due to the length of time it took him to change guitar strings on stage, while audience members who slowly clap as they waited.  By 1966, Clapton was a member of the band Cream, and later was nearly a member of the Beatles when they had bit of a falling out with George Harrison.

Clapton had several projects in the 1970's, including a band called Blind Faith with Steve Winwood, another called Del and the Dynamos, and had side projects with George Harrison, John Lennon, and many more.  He started his solo career in 1970.  70's Clapton hits you may remember include "I Shot the Sherriff", "After Midnight", "Lay Down Sally", "Wonderful Night", and "Promises".  The song "Layla" was released with the group Derek (Del) and the Dominos.

In the 1980's, Clapton was very busy.  Hit songs from the 80's you might remember include "Cocaine (Live)", "I Can't Stand It", "I've Got a Rock and Roll Heart" (Money and Cigarettes), "She's Waiting", "Forever Man", "Behind the Mask", "August", and "Bad Love".  This was also the decade that Clapton collaborated with Jeff Beck, Roger Waters (Pink Floyd), and Phil Collins.  Clapton kept his popularity high in the 1990's, with songs like "Tears in Heaven" (a tribute to his 4 year old son that died) and "My Father's Eyes".

Clapton has continued his activity, with a new album as late as 2013 (Old Stock), with more than likely more to come.  We are only including Clapton's solo career Discography here.  The Eric Clapton Discography, as of 2013, was as follows: 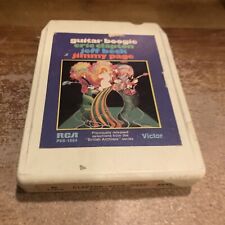 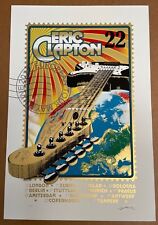 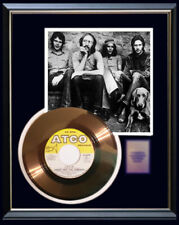 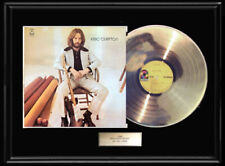 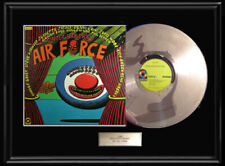 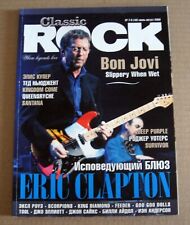 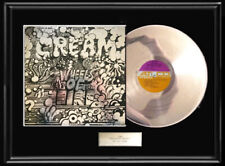