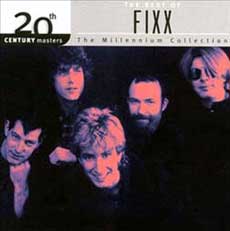 The Fixx was an English band that formed in 1979 as a band called The Portraits.  As The Portraits, the band released two singles, "Little Women" in 1979 and "Hazards in the Home" (1980).  They changed their name to The Fix (on x), and released a singled called "Lost Planes", which received some air play on the BBC.  This increased exposure landed the band a deal with MCA Records, who asked that they change their name to the connotations associated with drug use.  The compromise was the additional X in the band name.

As the years rolled on, The Fixx continued releasing new material, with a new release as late as 2012 at the time of this writing (Beautiful Fiction).  The current The Fixx Discography is as follows: 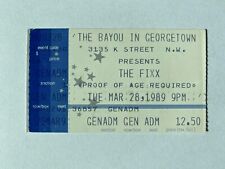 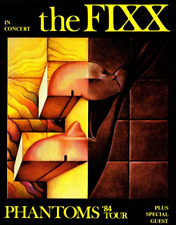 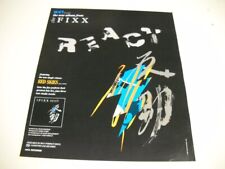 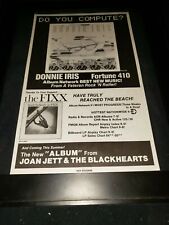 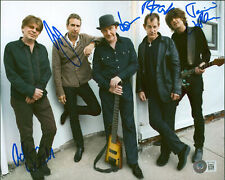 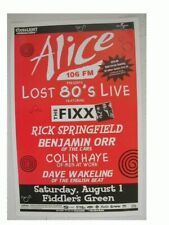 The Fixx Benjamin Orr of The Cars Handbill Poster
$9.99