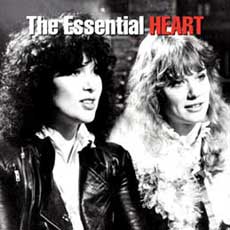 The band Heart did not start out with Ann and Nancy Wilson.  The band first formed in Washington state in the late 1960's as The Army, and consisted of no female members until the early 1970's.  The group changed their name to White Heart in the late 60's, then to Heart, then Hocus Pocus, then back to Heart.  The sisters joined the band in the mid 70's.

In the mid 70's, the band had relocated to Canada, hooked up with a label, and released their first album (Steamboat Annie) in 1976.  This album featured too hit songs:  "Crazy on You" and "Magic Man".  After a legal battle with their original label, Heart continued producing throughout the 70's.  Other 70's songs you may remember include "Barracuda", "Heartless", and "Straight On".

Post 1990, Heart continued to produce, although they were never able to recapture their former glory.  There were moment's of hiatus, but they have continued in some form or fashion (there has also been some solo efforts).  It is worth mentioning, however, that their 2010 release, Red Velvet Car, did peak at number 10 on the Billboard 200 (not bad, ladies).  As late as 2011 Heart was on tour with Def Leppard.  The Heart Discography is as follows: 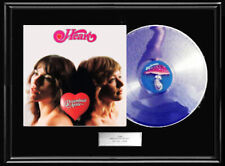 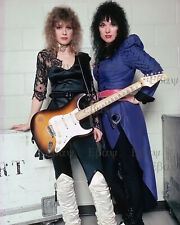 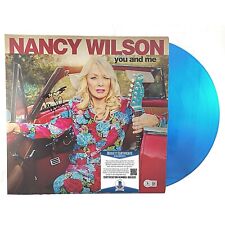 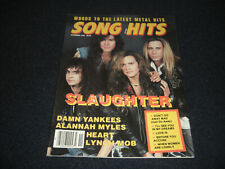 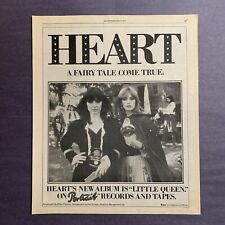 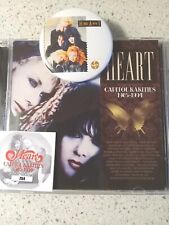 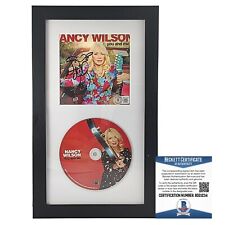 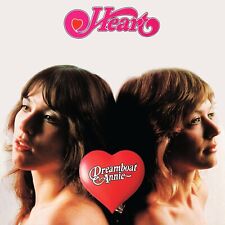