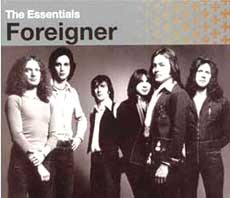 The band Foreigner formed back in 1976 by Brits Ian McDonald, Dennis Elliot, Mick Jones, and Americans Lou Gramm, Al Greenwood, and Ed Gagliardi.  It was this mix of Brits and Yanks that influenced the name of the band.  No matter what country the band was in, at least three of them would be "foreigners".

Foreigner hit shelves in 1977 with their self-titled debut.  The album made a huge impression, and brought the world hit songs such as "Cold As Ice," "Feels Like the First Time", and "Long, Long Way From Home".  In 1978, Foreigner released their follow up album, Double Vision, which brought us hit songs like "Hot Blooded", "Blue Morning, Blue Day", and of course the title track.  Head Games was released in 1979 and not only brought us fans the hit title track, but also the song "Dirty White Boy".

By 1980, issues began to rise in the band.  After the dust settled, Foreigner was a quartet.  Soon after the release of their 1981 album 4, new members had joined the band.  4 was a major success for the band and featured several hit songs, including "Urgent", "Waiting for a Girl Like You", "Juke Box Hero", and "Break It Up".  Before becoming an 80's music star himself, Thomas Dolby played the keyboards for a few songs on this album.  Foreigner's 1984 release, Agent Provocateur, brought us the songs "I Want to Know What Love Is" and "That Was Yesterday".  The band's 1987 release, Inside Information, featured the hit songs "Say You Will" and "I Don't Want to Live Without You".

By the late 1980's, success was waning for the band.  Lou Gramm and Mick Jones were both releasing as solo artists, and Lou Gramm was replaced as lead vocalist for Foreigner for the release of Long Hard Look.  By 1992, however, Gramm was back with the band, by within 10 years, he was back out again.  Since then, with a new vocalist, Foreigner has continued on stage and in studio.  The band could be found on tour with bands like Kansas, Styx, Night Ranger, and Journey.  At the time of this writing, the Foreigner Discography was as follows: 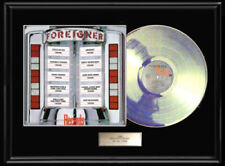 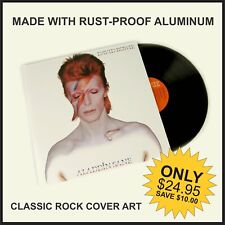 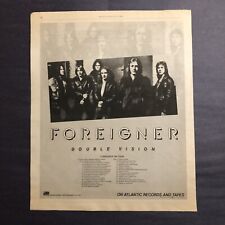 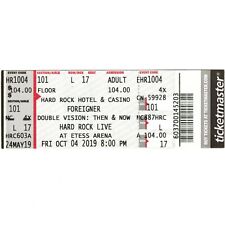 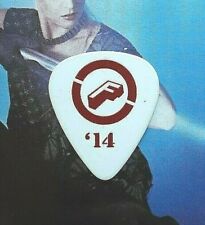 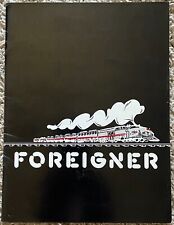 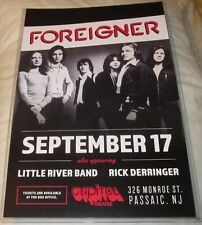 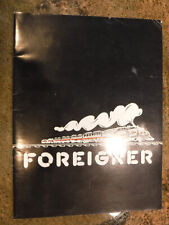 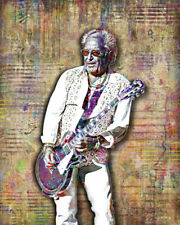 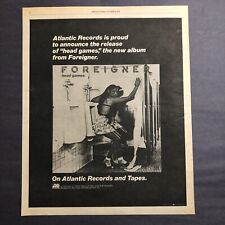