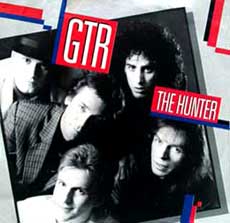 GTR was a short-lived rock band that was formed in 1985 by Asia guitarist Steve Howe and Genesis guitarist Steve Hackett.  The name was the abbreviation for the word “Guitar” as used in music studio track labeling.  The only album the band ever produced was their self-titled release in 1986.  The album hit no. 11 on the album charts and spawned the hit single “When the Heart Rules the Mind”, which carted at 14.  Regardless of this success, reviews of the album were mixed.  Regardless, we like the album and have owned it for years.

After touring in support of the album, tensions were high, so eventually the band decided to call it quits.  It would seem that neither Howe nor Hackett have been praiseworthy of their GTR days.   It is worth noting that the band did not use any keyboards, although it sounds like they did.  Instead, guitars were outfitted with synthesizer pickups that created the keyboard sound.  The GTR Discography is as follows: 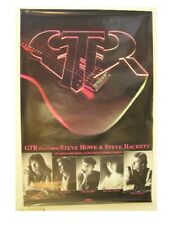 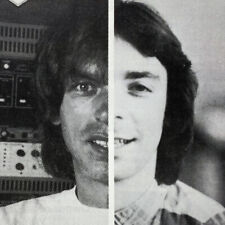 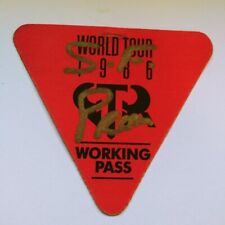 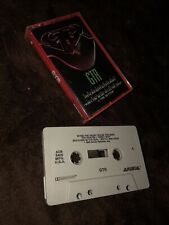 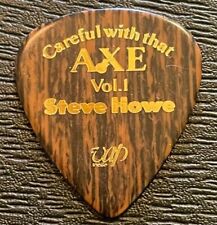 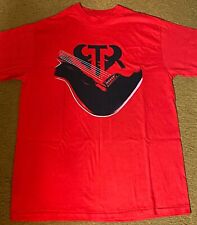 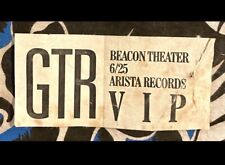