Listen for free or download any Georgia Satellites track for just 12 cents per song! 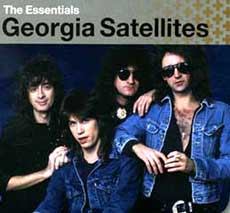 Georgia Satellites was formed in Atlanta, GA by a group of club scene veterans (circa 1980).  They started out as a band called "Keith and the Satellites", but after recording a demo, they changed their name.  Keith was the name of the bass player (he must have been pretty good - like Billy Sheenan good - to get his name in there).  And for you brighter visitors of this website, now you know where the "Georgia" connection comes from.

Things appeared to be looking up for the band when they hired veteran producer Jeff Glixman to help peddle their demo, but by 1984, the band had broken up.  But just about the time band members were settling into disparate musical projects, the band's British manager took their demo to a small English label called  Making Waves in Yorkshire.  Making Waves released the demo as an album called Keep the Faith in 1985.  The feedback the album began receiving was good, so the band began to regroup in the United States for another go.  In 1986, Elektra Records agreed to sign the band under the guidance of Glixman, and the bands self-titled release soon hit shelves.  This album was by far their most successful, and featured the hit song "Keep Your Hands to Yourself", which charted at number 2 on the Billboard Charts and was featured heavily on MTV.  Other songs you may remember from this album include "Battleship Chains" and "Can't Stand the Pain".

In 1988, Georgia Satellites created the re-make single, "Hippy Hippy Shake", for the Tom Cruise movie Cocktail.  This song reached no. 45 on the Billboard charts.  The band went on to release two more albums in the 1980's, Open All Night (1988) and In the Land of Salvation and Sin (1989).  The band's last release, at the time of this writing, was Shaken not Stirred (1997).  At the time of this writing, the Georgia Satellites Discography was as follows:

Listen for free or download any Georgia Satellites track for just 12 cents per song! 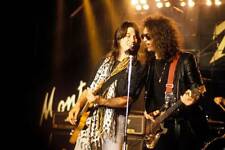 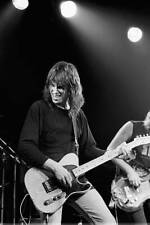 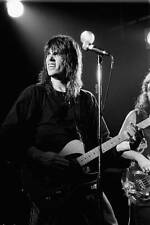 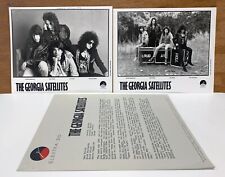 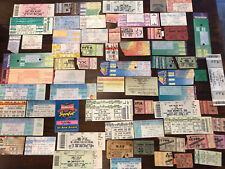 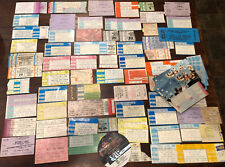 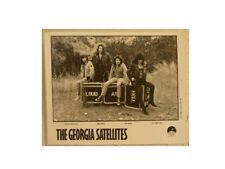