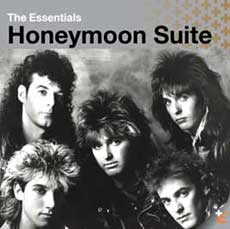 Honeymoon Suite was a Canadian rock band that formed in 1981 in Niagara Falls.  Given that Niagra Falls was considered the honeymoon capital of Canada, you can see why the picked their name.  In 1983, the band won a battle of the bands contest with their song “New Girl Now”, which ultimately was released on their first album (self-titled) in 1984.  Other Honeymoon Suite songs that did well in both Canada and the USA included “Feel It Again”, and “What Does it Take”.  The band had a total of seven songs that broke the Canadian top 40 in the 1980’s.

Honeymoon Suite continued touring throughout the 1990’s and beyond, ultimately releasing a new studio album in 2002 after 11 years.  The band was known to still be active in the 2000’s.  If you like good rock music, then Honeymoon Suite is a good choice for you.  The Honeymoon Suite Discography is as follows: 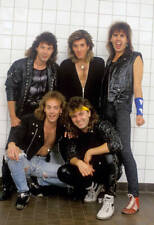 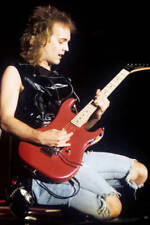