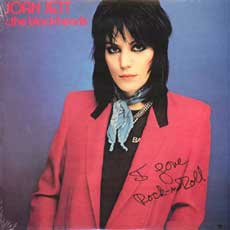 Joan Jett's first band (1975) was called "The Runaways" with fellow rocker Lita Ford.  Although Joan was not the lead vocalist for the band at first, she did get her time on mic from time to time and full time by the end (on two albums).  The Runaways were a hit band in their own right, ultimately releasing five albums and touring the world.  The song "Cherry Bomb" was from this band.  Some future famous acts that would open for The Runaways included Van Halen, Cheap Trick, and Tom Petty.  The Runaways where not able to garner the same success in the USA that they had in Japan, Europe, Asia, and other parts of the world.  By 1979, The Runaways had disbanded.

In 1979, Jett began working on a solo career.  Her initial solo effort was rejected by 23 record labels, so she created Blackheart Records and released the album herself.  After placing an ad in newspaper for band member tryouts, the members where soon in place and Joan Jett and the Blackhearts was born.  The band went on a self-promotion tour, handling all aspects of the shows and record sales, and eventually landed a legitimate record deal with Boardwalk Records who re-released the band's initial release and called it Bad Reputation.  In 1981, Joan Jett's most successful album was released, I Love Rock and Roll.  Many of you will remember the song "I Love Rock and Roll" from this album, which was number 1 on the Billboard Top 100 for 7 weeks in a row.  Other hit songs by Joan Jett over the years?  How about "Crimson and Clover", "I Hate Myself for Loving You", and "Light of Day" (the movie with Michael J. Fox).

Since her heyday of the 1980's, Joan Jett has continued to produce and tour, in addition to producing the albums of some other notable bands.  At the time of this writing, the Joan Jett and the Blackhearts Discography was as follows: 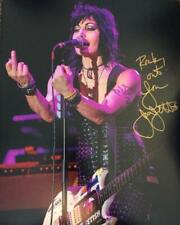 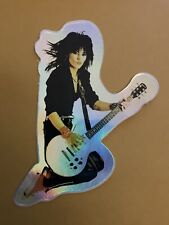 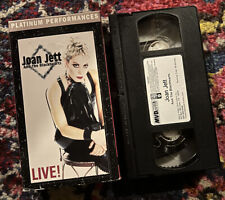 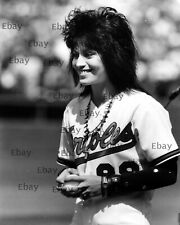 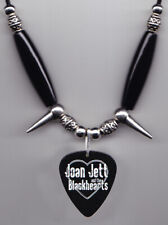 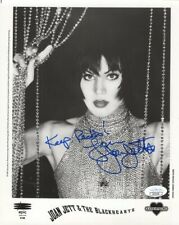 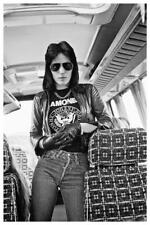 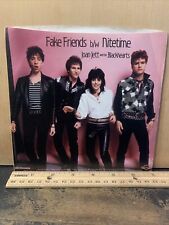 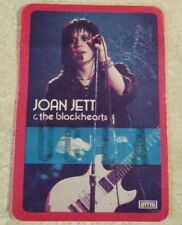