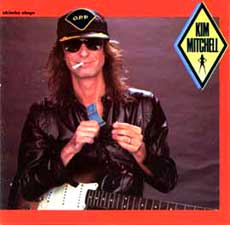 Kim Kitchell was a founding member and vocalist for the Canadian band Max Webster (1976) before going solo in 1982.  He released his first solo album in 1982 (self-titled).  It was his second album, Akimbo Alogo, that featured his most successful, international hit song "Go for Soda" (peaked at 12 on the U.S. Mainstream Rock chart).  His 1986 album, Shakin' like a Human Being, was his most successful in Canada, featuring the hits "Alana Loves Me", "Easy to Tame", and "Patio Lanterns" (peaked at 36 on the U.S. Mainstream Rock chart).  All in all, Mitchell had 13 hits in the Canadian Top 40.  Not too shabby.

Mitchell continued producing into the 2000's.  From 2004 to 2015 he even had his own radio show in Toronto as a deejay.  The Kim Mitchell Discography is as follows: 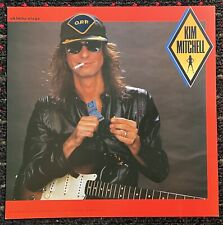 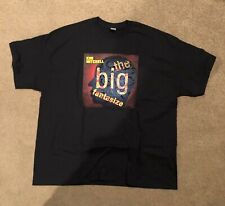 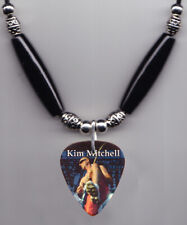 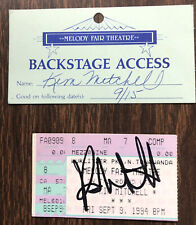 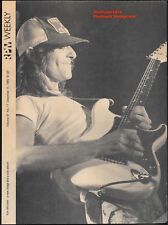