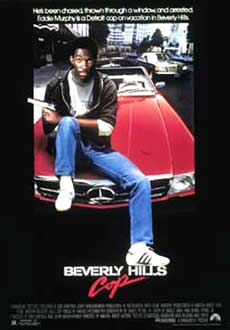 "He's been chased, thrown through a window, and arrested.  Eddie Murphy is a Detroit cop on vacation in Beverly Hills"

The original Beverly Hills Cop was an action-comedy released in 1984.  This movie really accelerated Eddie Murphy's career, and was successful enough to warrant two sequels:  Beverly Hills Cop II in 1987, and Beverly Hills Cop III in 1994.  All movies starred Eddie Murphy as detective Axel Foley.  The original movie was a hit with critics and fans, and is considered one of the best films to come out of 1984.  The second movie did not do as well, but still made money.  The third movie, although still ultimately profitable, was by far the worst in the series.

In the original movie, Axel Foley is a Detroit police officer with reckless tendencies.  After an old friend visits from Beverly Hills, the two had back to Foley's apartment after hanging out at a bar, and Foley is knocked out by baddies and his friend is killed.  After Foley is refused the case by his boss, he takes vacation time and goes to Beverly Hills to solve the crime.  During Foley's nosing around, he gets arrested by the police, who ultimately put a tail on him to keep an eye on him.

In the end, Foley brings the people responsible for killing his friend to lethal justice, busts a drug smuggling ring, becomes friends with the Beverly Hills Cops that were put on his tail, and manages to keep this job in Detroit after creating a mess in California.  The sequels are more of the same, but will less pizzazz.  In both cases, Axel returns to Beverly Hills to help out his old friends to bust the bad guys. 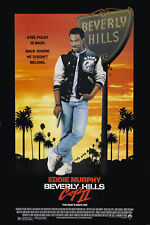 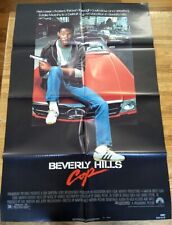 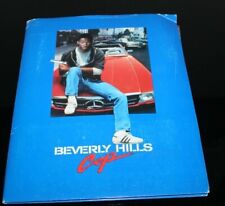 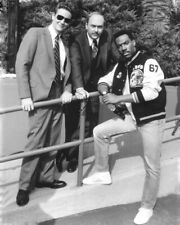 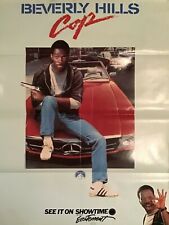 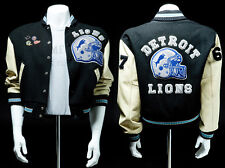 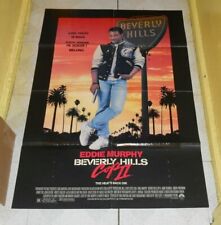