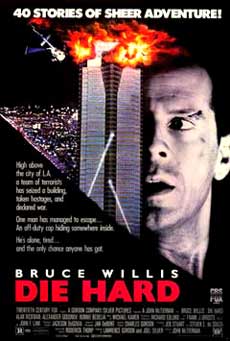 "High above the city of L.A., a team of terrorists has seized a building, taken hostages, and declared war.  One man has managed to escape...An off-duty cop hiding somewhere inside.  He's alone, tired...and the only chance anyone has got."

As the poster reads, "Twelve terrorists, one cop, the odds are against John McClane, that's just the way he likes it."  The original Die Hard movie was released in 1988 and starred Bruce Willis as New York cop John McClane and Alan Rickman as German terrorist Hans Gruber.  There were a number of sequels, the latest being in 2013.  All the sequels are essentially variations of the same theme.  The original movie was a big success at the box office, even thought it received mixed reviews.

The movie starts with McClane meeting his wife, Holly, at a company Christmas Eve party in a large city tower building.  Hans hijacks the party in order to teach Argyle a lesson about greed, but in reality the terrorist aggression is a front to steel $640 million dollars from the company's vault.  McClane, who had been the only attendee to escape the mele, goes about the business of killing off the Gruber gang one by one.

As the New York City SWAT team gets involved, there is a major battle, and Hans destroys the SWAT team.  Hans realizes that Holly is McClane's wife, and after the FBI cuts the power to the building, Hans decides to take the hostages to the roof and blow up the building. McClane thwarts this plan as well, then goes after Hans to rescue his wife.  In the end, McClane manages to shoot Hans, and then lets him fall from the top of the building to his death. 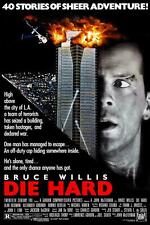 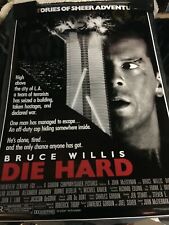 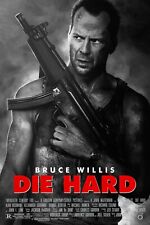 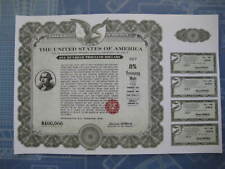 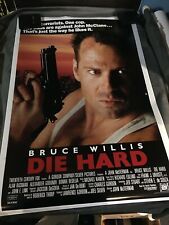 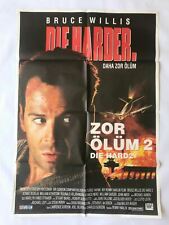